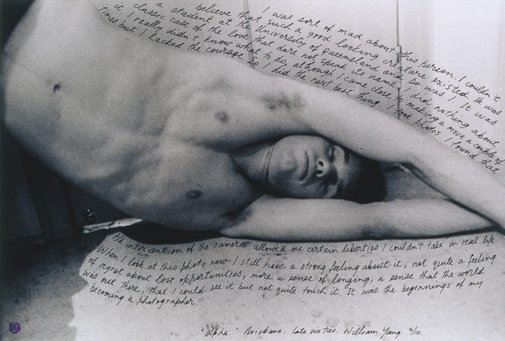 William Yang has documented the gay scene in Sydney since the 1970s. At this time many were celebrating new-found freedom, greater acceptance in society and the start of the Mardi Gras parades.

In these images from the 1990s Yang investigates the impact of AIDS on his friends and community, as well as the broader social implications of the disease. The works act as memorials which acknowledge both individual fears, the illnesses that AIDS and HIV bring, the repercussions on the gay community, and the importance of public displays of recognition and remembrance. 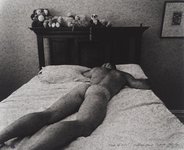