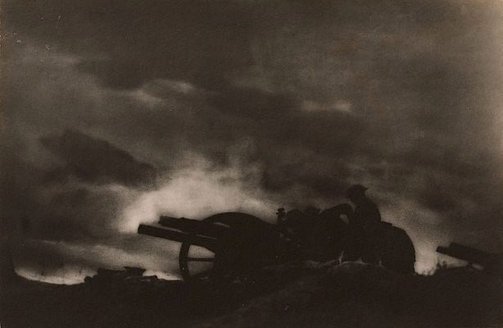 ‘Simplicity is the keynote: it does not follow that a good subject must be intricate in its composition. Carefully note the arrangement of the subject matter in pictures by our great artists, perhaps none better than Corot, whose pictures are exceptionally simple in the composition.’ Cecil Bostock 1921 1

Cecil Westmoreland Bostock was born in England and arrived in Australia in 1888.2 He was apprenticed for three years as an electrical fitter before pursuing a career as photographer and illustrator at the turn of the century. He was a founding member of the Sydney Camera Circle in 1916 and early meetings of the circle were held at his city studio. In 1917, the year he enlisted in the Australian Imperial Force, he published a portfolio of ten of his photographs in a limited edition of 25 copies. After the war he worked as a professional photographer for a number of studios in Sydney. In 1922 he held a survey exhibition of his work at the Kodak Salon. He was supportive of new developments in photography and with Max Dupain, who had been his apprentice, was a founding member of the Contemporary Camera Groupe in 1938.

Bostock served as a gunner during the First World War, returning to Australia with fellow photographer Alfred Chambers. In London, before returning home, he held an exhibition of war watercolours. ‘Day breaks-cold-shrieking-bloody’, however, seems to be his only photograph from the war. Soldier snapshots from the First World War were not uncommon; they were usually taken on a Box Brownie and bound into memorial albums, following a conventional narrative structure. Bostock’s evocative image stands clearly apart from these, as well as from the more formal and staged work by official war photographer Frank Hurley. Here the soldiers at their guns are barely discernible and the photographer has allowed what was generally considered to be a technical imperfection – halation or the prominent halo of light particles around the gun – to remain for the sake of a dramatic image. This light patch is ambivalent; it might be the breaking dawn or smoke from a recently discharged gun. This photograph was exhibited at the Photographic Salon in London in 1919. Australian critic Alek Sass thought it ‘a picture and a photograph beyond criticism … Bostock’s emotional vision rises to its highest in this picture’.3

Browse other works by Cecil Bostock 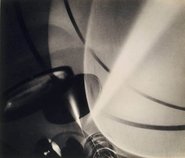 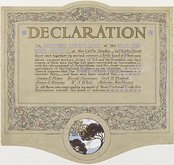 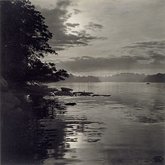