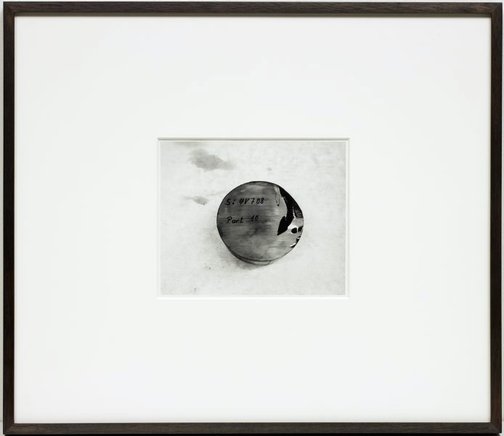 Debra Phillips’ photographic practice pivots on an investigation of systems of classficiation – both ‘natural’ and man made – and photography’s role in providing an indexical record through which we can both conceptualise and categorise the world.

Since 2012 Phillips’ interest in typological schemes has focused on the models used for internationally standardised units of measurement. Her research is specifically directed at the Avogadro Project, a technological initiative undertaken to provide a new standard for the kilogram. At present, the kilogram is the only unit of measurement that remains defined by a physical object rather than a replicable calculation. The international prototype for the kilogram is a cylinder of platinum and iridium currently stored at the International Bureau of Weights and Measures outside Paris. Yet because of its inherent material fallibility, the cylinder is subtly changing shape and becoming lighter over time. By implication, the only existing constant used for accurate measurement is becoming increasingly unstable. The scientific teams affiliated with the Avogadro Project are attempting to create a perfect sphere made out of pure silicon to replace the cylinder. Once produced, the exact number of atoms present in the silicon sphere will be recorded so that the sphere can be replicated and its mass remain intact. By replacing a physical object with data, the Avogadro Project dematerialises its subject. This process is somewhat akin to the dematerialisation that afflicts the photographic medium in its vernacular state, whereby the photographic print (a material object) is increasingly superseded by the digital file.

The state of equivalence between these two concurrent processes is not lost on Phillips. In her 2017 body of work The Good. The Just. The Beautiful. Phillips documents objects related to the production of this perfect sphere kilogram (access to which was enabled during a visit to the National Metrology Institute of Germany) in photographs that also interrogate the nature of the photographic medium. The gelatin silver prints taken in the Institute are made from digital snapshots that have been re-translated into analogue film – in effect countering the impermanence of the digital image with the fixity of a chemical print – while the gridded composites of rotating objects alternate the levels of image exposure to replicate a grey scale. When we look at each row of near identical photographs we are reminded of flickering light and, by extension, the opening and closing of the camera lens.

Purchased with funds provided by the Photography Benefactors Program 2018 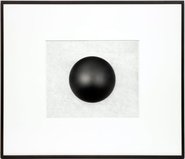 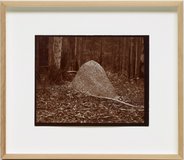 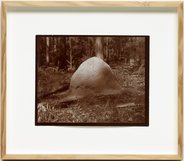 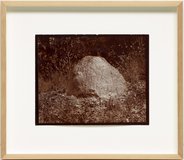 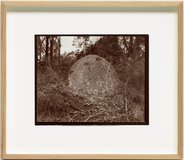 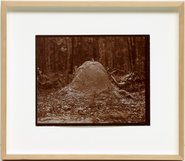