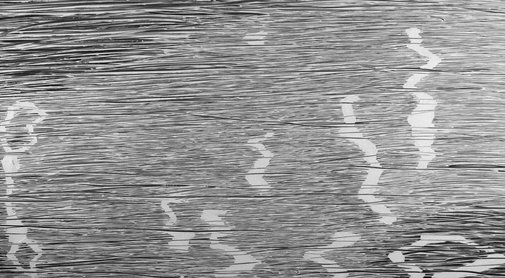 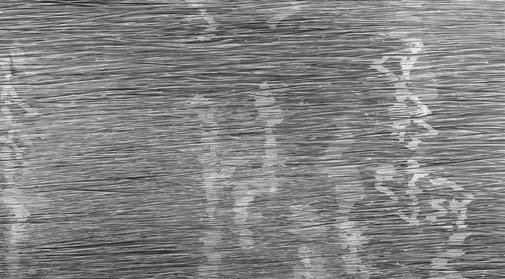 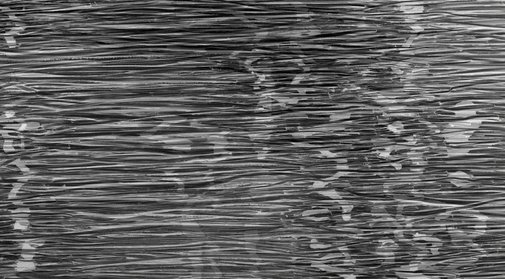 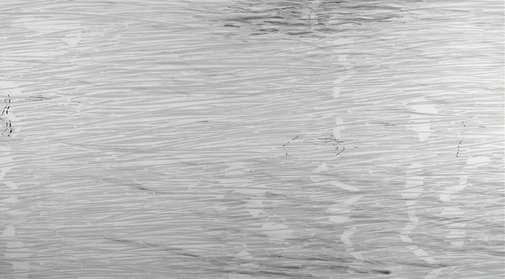 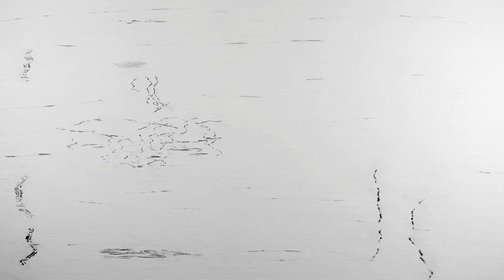 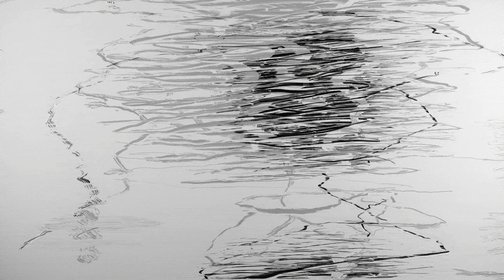 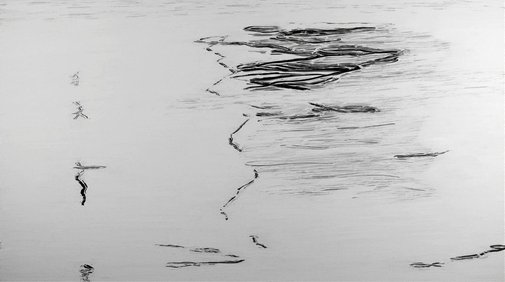 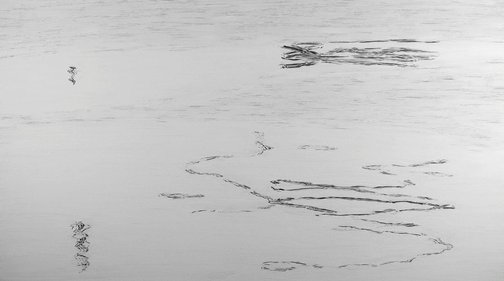 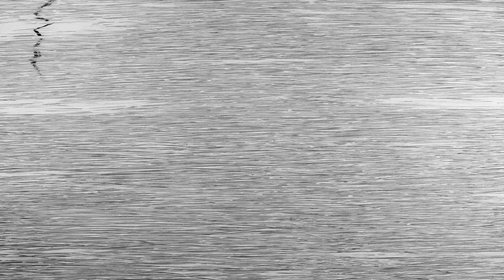 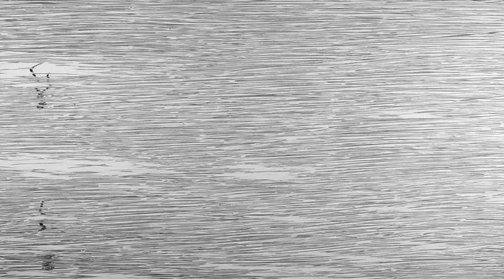 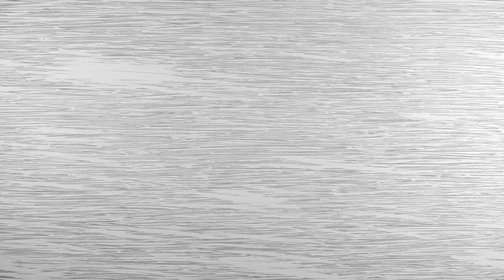 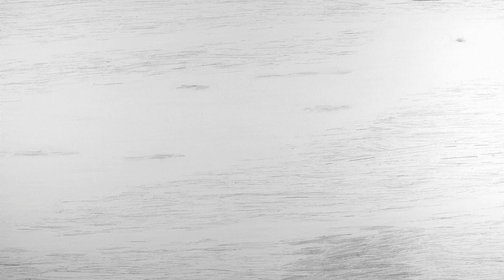 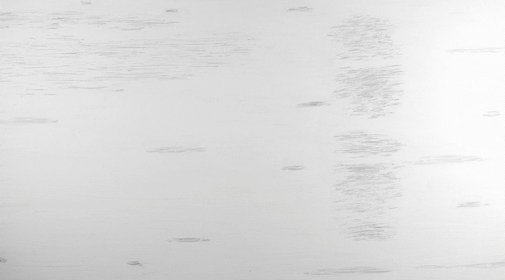 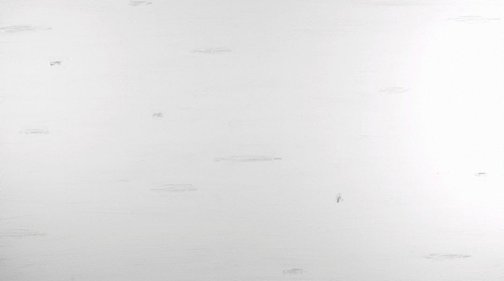 'Flux' is a short animated film based on Ana Pollak's drawings of water, specifically the Hawkesbury River - where she lives on Dangar Island. The artist states that it "'Flux' is a sequel to the drawings made in 2007-2009 which combined my study of Chinese calligraphy with the themes of water and oyster farms on the Hawkesbury estuary”. It is also inspired by music, which has been important throughout her life. In 'Flux' that is specifically Arvo Part's Lamentate – which was in turn inspired by Anish Kapoor’s sculpture 'Marsyas'.

'Flux' was the result of well over a year's intense work, first testing various mediums and approaches, before making over 1,000 drawings which were photographed digitally and edited using a computer. Pollak found a natural synchronicity between moving water and moving film. The sound track is by Michael Harding.

Pollak is a Sydney-based artist whose work encompasses drawing, painting and sculpture. Influences include Chinese calligraphy, which she studied in 2001–03; she first studied drawing at the Byam Shaw School in London in 1976, with later studies at the Alexander Mackie School of Art and the National Art School, among others. She has exhibited with Ace Gallery in Los Angeles and Sara Roney Gallery in Sydney.

In 2007 Pollak won the Dobell Prize for Drawing (as judged by Colin Lanceley) for her drawing 'Mullet Creek' based on the traditional wooden stakes that used to be a feature of river-based oyster farms not far from where she lives. Since that time, the artist has extended her exploration of the Hawkesbury with a haunting series of drawings of fog and of the movement of water. As her only means of transport from Dangar Island to the mainland is via her own boat, a dory based on an American sealing boat that glides through the water effortlessly, she understands the movement of water, and the atmospheric conditions associated with it.

Purchased with funds provided by the Australian Prints, Drawings and Watercolours Benefactors' Fund 2012

Browse other works by Ana Pollak