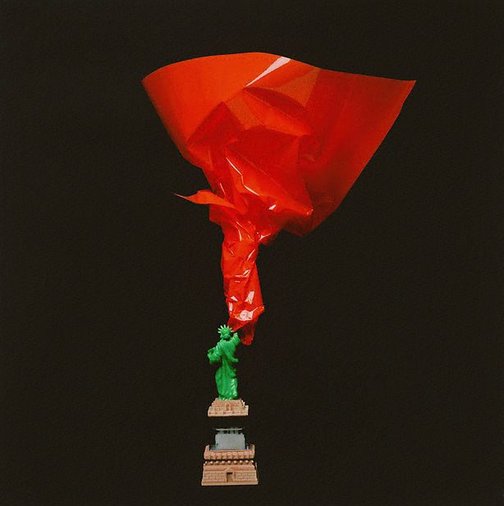 Vanila Netto is one of a younger generation of photographers working within the directorial genre of contemporary photography. Born in Salvador, Brazil, Netto studied architecture before moving to Australia in 1987. She has recently completed a PhD at the University of New South Wales in the School of Media Arts/Photomedia.

Netto’s use of discarded objects, such as coloured plastic, signals an evolutionary process: ‘stuff’ takes on new meaning when it is re-contextualised or transformed and then photographed. A past, used or recognisable element, such as a Statue of Liberty figurine or plastic beer casing, is re-configured into a retro contemporary setting or situation creating a new designed reality. As Netto has written, she has a 'passion for the obsolete, for the simple and basic, for investing things with unusual functionality and nobility'.1

There is mischievousness in Netto's works, evident in the odd juxtapositions of people, things, materials and colours that hark back to childhood memories and dreaming. In their accumulation of past with present these works gesture to a new technological future. They teem with dreams of fantasy and possibilities both real and imaginary. As Tanya Peterson has written: ‘Analogous to photographic stills taken on the set of a sci-fi movie such as Stanley Kubrick’s ‘2001: a space odyssey’ 1968, Netto’s images linger like so many conspiracy theories.’2 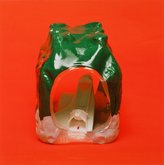 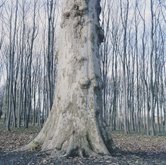 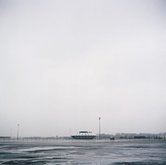