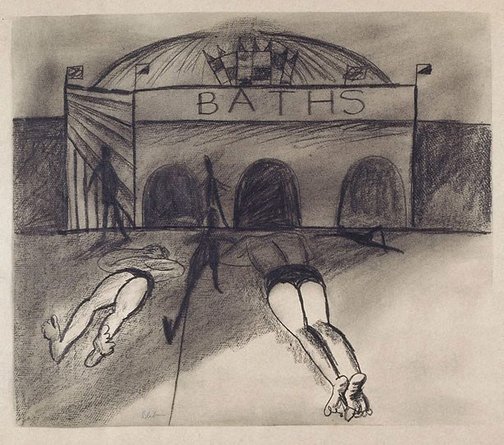 This is one of a number of drawings Blackman made over a period of eight months in 1953-54. He had begun the renowned 'Schoolgirl series' in 1952, further developing it the following year. The series also included images of swimmers, at St Kilda. These were among the works that established his career as a major Australian artist. The drawings have subsequently come to epitomize the best of his work. 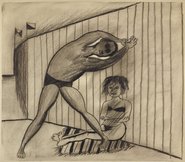 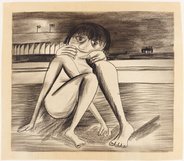 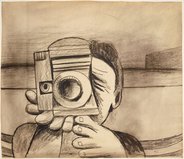