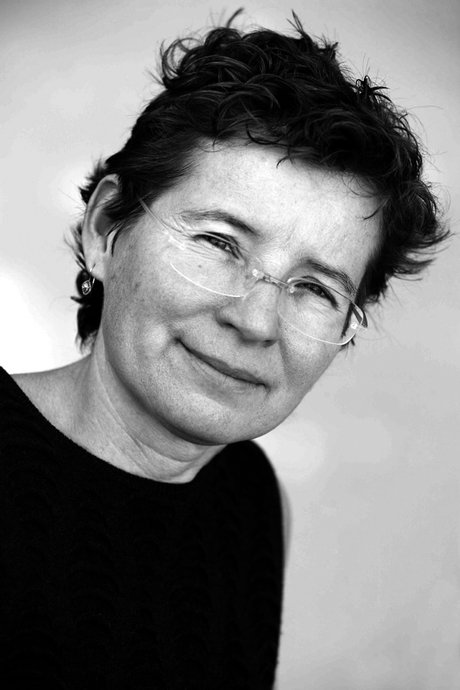 Tasmania’s colonial past is a dark, heavy stain on Australia’s history. Experiencing some of the most brutal treatment, Tasmanian Aboriginal people were forever changed. The violent colonial process of attempted annihilation and exile, and the subsequent postcolonial acts of connecting, remembering and restoring are invoked in the sculptural installation work of Trawlwoolway artist Julie Gough, a process shared with fellow contemporary Tasmanian Aboriginal artist Ricky Maynard (b. 1953). Gough’s traditional Tebrikunna country lies in the far north-east of Tasmania (formerly Van Diemen’s Land), and she traces her lineage to the historic leader Mannalargenna (c. 1770–1835). Like many Tasmanian Aboriginal people, her family is historically connected to the sealing industry that flourished across the Furneaux Islands, including Cape Barren and Preservation Islands. While generations of Tasmanian Aboriginal families have called these islands home, people like Gough are importantly reconnecting with their traditional country on the mainland of Tasmania, which for many is the coastal north-east of the island.

In Dark Valley, Van Diemen’s Land, 2008, Gough directly quotes the strong maritime culture of her people by recreating it in the sentinel form of a necklace. Tasmanian Aboriginal women are renowned for creating traditional, iconic necklaces made from various shells, most notably the small iridescent maireener shells that captured the attention of early colonialists eager to collect and exhibit them. The precious knowledge and process of making these beautiful necklaces has continued today, in the contemporary practices of shell artists including Lola (b. 1946) and Dulcie Greeno (b. 1923), Corrie Fullard (b. 1931) and Jeanette James (b. 1952). In her work, Gough replaces the iridescent shells with lumps of black coal collected from an old working mine in the Fingal Valley of Central Tasmania, a region where land grants resulted in Aboriginal families ‘disappearing’ during the 1820s. Gough’s immense necklace works refer to the colonisation, destruction and commod-ification of Aboriginal lands. For the imagined wearer, this necklace creates an intimate and personal engagement, yet it is laden, cumbersome and threatening; charged with the weight of the past, it becomes a shackle, ‘a shared load of our history’.

Mapping out the shape of the island, the threaded coal hangs suspended, like a trophy, on the prized native Tasmanian oak mounts and Tasmania deer antlers, which were introduced by the British in the 1830s at the same time that Aboriginal communities were being outlawed from their homelands. These layered and considered framing devices recall not only the way in which history has been selected, edited and glorified by the victor, but also the ways in which Tasmanian Aborigines and their cultural objects have been hunted, collected and commodified. Gough states of the process: ‘I reconfigure wood, stone, kelp, bark, shell into narratives that relate their original environment and my own and ancestors’ encounters, actions and traces in these places with these same types of materials.’2 The notion of the trophy invites public consideration and exposure and, like all of Gough’s practice, this work investigates, uncovers and rewrites wider Tasmanian and Australian histories framed within her own family’s history, creating a personalised reality of our forgotten national past.

Other works by Julie Gough