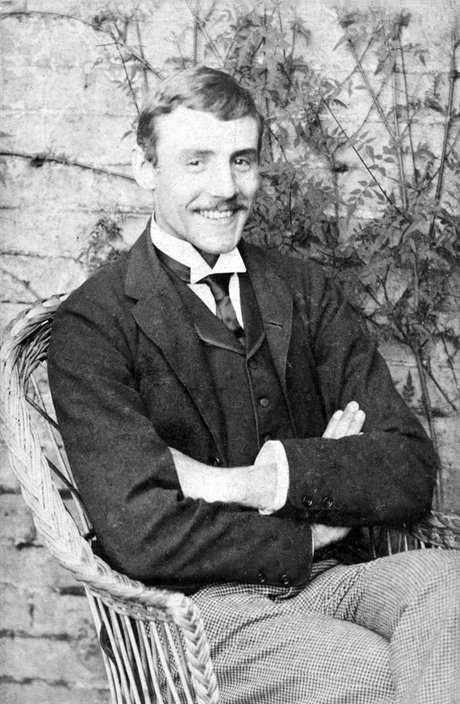 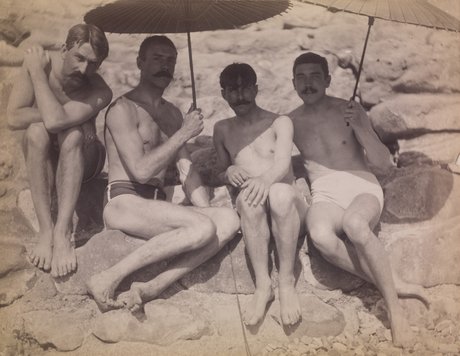 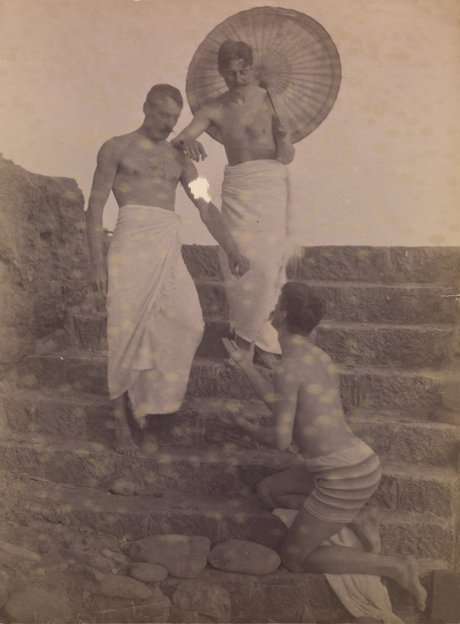 Rupert Bunny was one of the most successful Australian expatriate artists of his generation. In an era when artists were increasingly drawn to the vibrant cultural atmosphere of Europe, no other Australian achieved the accolades Bunny accumulated in Paris in the 1890s and early 1900s. Bunny was the first Australian to be awarded honours at the prestigious exhibiting venue, the Paris Salon. By the end of his career the French state had acquired 13 of his works – more than from any other Australian, and a greater number than from almost any other foreign artist in Paris. During his lifetime his art could be seen in galleries in London, Paris, Brussels, Edinburgh, St Petersburg, Budapest, Philadelphia and Pittsburgh.

Bunny initially studied in Melbourne at the National Gallery School under OR Campbell and George Folingsby from 1881 to 1883. In 1884 he left Melbourne and spent 18 months in London where he studied under Phillip Calderon at St Johns Wood Art School. In London he was introduced to the leading French academic history painter Jean-Paul Laurens, and in 1886 Bunny enrolled at Laurens’s atelier in Paris, where he studied until 1888.

Bunny’s formative aesthetic stemmed from two seemingly opposed influences: his traditional training under Laurens, and his absorption of more experimental European trends. He became a master of ambitious figure composition, showing large-scale mythological and biblical subjects (for example The descent from the cross 1898) in the Paris Salon. His first major pastorals – including Tritons and Pastoral (National Gallery of Australia) – were executed with the technical precision of academic history painting, yet they also reflect the imaginative sensibilities he shared with the French Symbolist painters, whose work was popular in Paris at this time. The Symbolists sought an art that conveyed emotion through suggestion, like music. Under such influences, the real and the imagined were united in Bunny’s art.

In 1895, Bunny met his future wife Jeanne Morel while she was a fellow art student. She became the subject of many paintings, which from around this time increasingly depicted groupings of languid, dreamy female figures. Such works suggest the influence of the British pre-Raphaelite painters particularly the idealised, angelic women of John Everett Millais and Dante Gabriel Rossetti.

At the turn of the century, a new mood pervaded Bunny’s art, which no doubt was due to growing financial and critical success. His paintings retained the idealism and grand, decorative scale befitting the Salon, but he was influenced by a more wide-ranging interest in the representation of modern life. Bunny’s depictions of his wife Jeanne and her friends typified the elegance, fashionable frills and glamour of the seemingly endless summer that was the belle époque. These works, that became the most commercially and critically successful works of Bunny’s career, culminated in his most ambitious salon painting Summer time c1907, a bathing tableau which is a sumptuous allegory of the senses.

By 1913 there was a distinct shift in Bunny’s art. Subjects of the languorous women of the belle époque, were replaced by new compositions of heightened colour and abstracted rhythmical forms. Bunny had noted Matisse’s radically abstracted paintings Music and Dance as a juror of the 1910 Salon d’Automne where they were first exhibited and the impact of Matisse’s boldly abstracted figures and powerfully saturated colour remained with him. Bunny had also witnessed the dazzling productions of Sergei Diaghilev’s Ballet Russes productions in Paris. Their exotic choreography, ultra modern music and rich Orientalist sets and costumes that had a profound effect on Parisian culture, greatly influenced Bunny’s last major series of paintings that he described as the 'danse chromatique'. In these works Bunny liberated his art from naturalism and fully embraced colour, theatricality and rhythmic composition. (Salomé 1919)

After an absence of almost 50 years, and following the death of his wife Jeanne in 1932, Bunny returned to live permanently in Melbourne in 1933. Despite his age he was assimilated into the local contemporary art scene, exhibiting with progressive artists groups, holding successful solo exhibitions in Melbourne and Sydney. He was given a major retrospective in Melbourne in 1946, a year before his death, confirming his reputation as one of Australia’s most significant artists.

Other works by Rupert Bunny