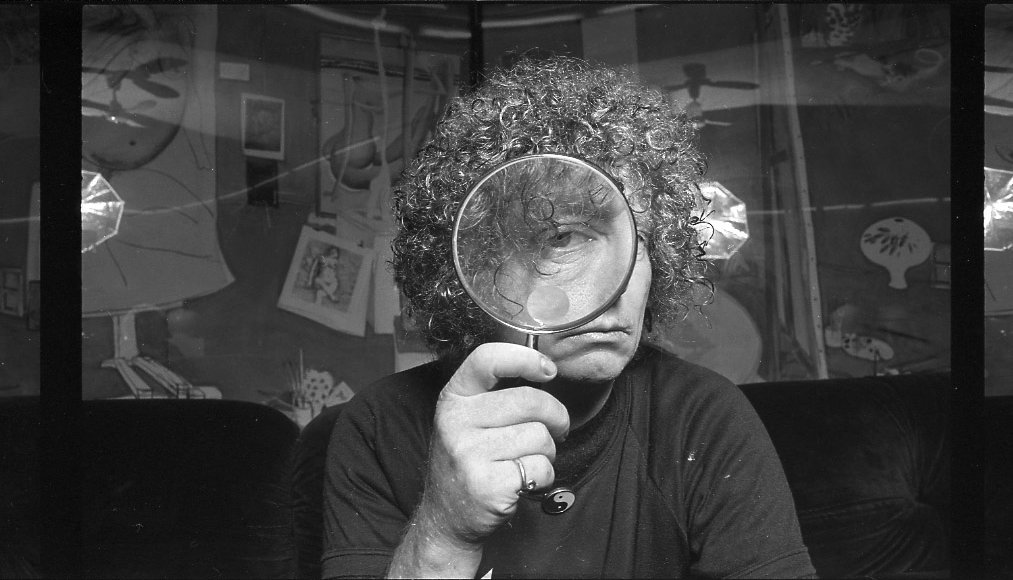 Outlining approaches and ideas for the classroom, the associated Brett Whiteley Art Sets are designed by practising teachers currently working in the classroom. Aimed at different teaching levels, the Brett Whiteley Art Sets encourage experimentation across a range of creative processes for for Stage 1 to Stage 6 students. All content has been developed with reference to the NSW K–6 Creative arts and 7–12 Visual arts syllabus and the Creative arts National Curriculum.

A note about WHITELEY – the documentary: The documentary explores the same themes that are within this art board, including 'self and identity’, 'landscape’, 'exploring place’, 'the figure’ and 'birds and animals’. 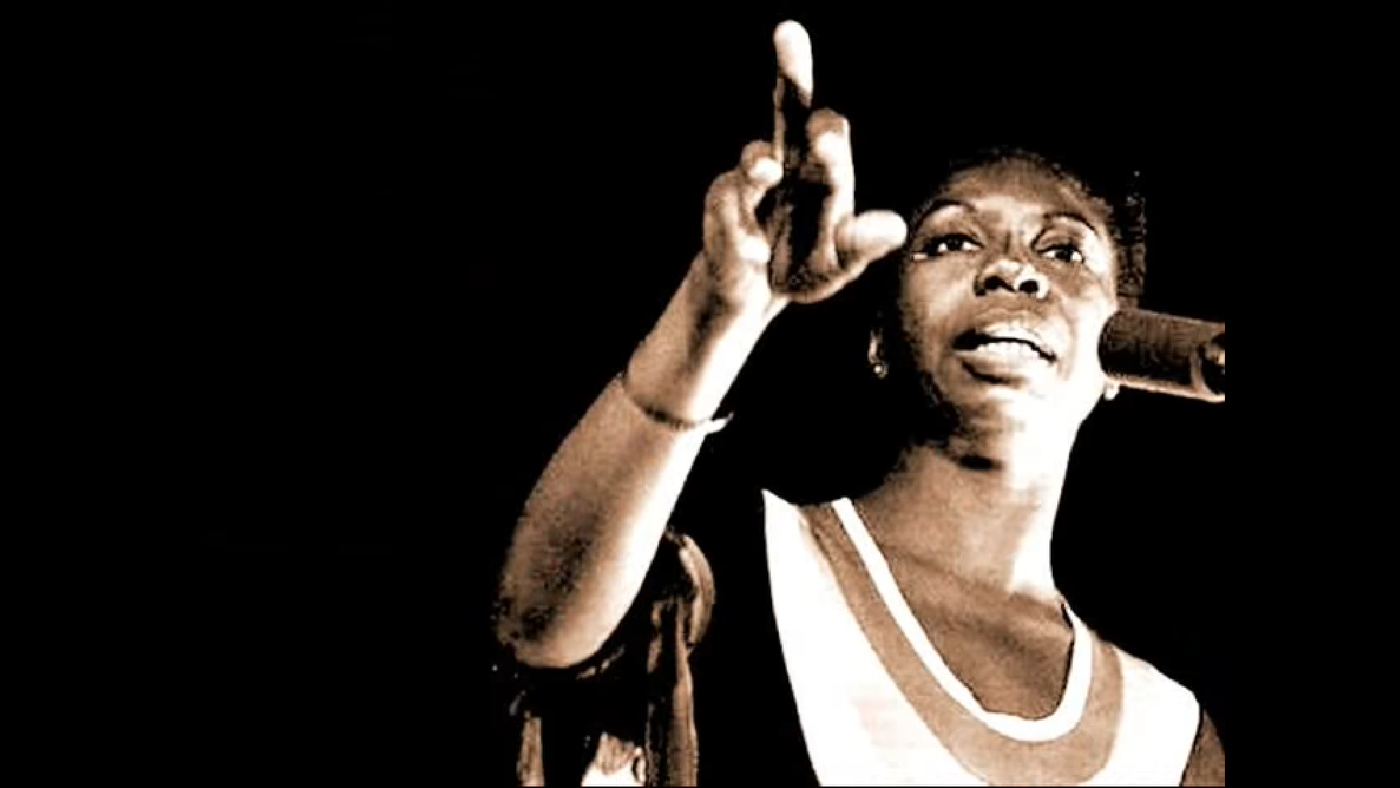 Music played a crucial role in the life and work of Brett Whiteley. He listened to music while he painted and drew, and counted some of the world’s most famous musicians as friends. Listen to the music Whiteley owned and listened to and now playing in the exhibition 'Brett Whiteley: drawing is everything’. 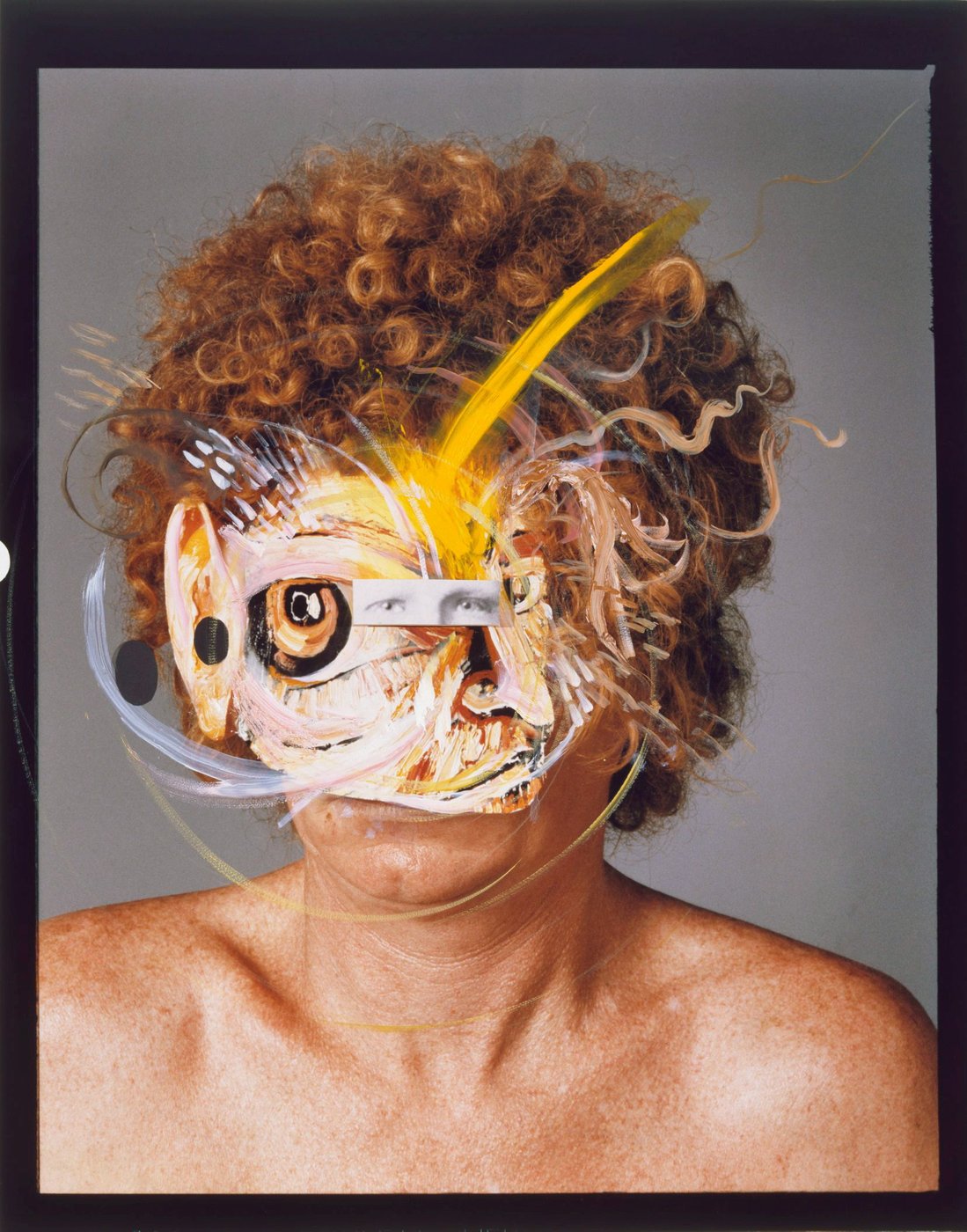 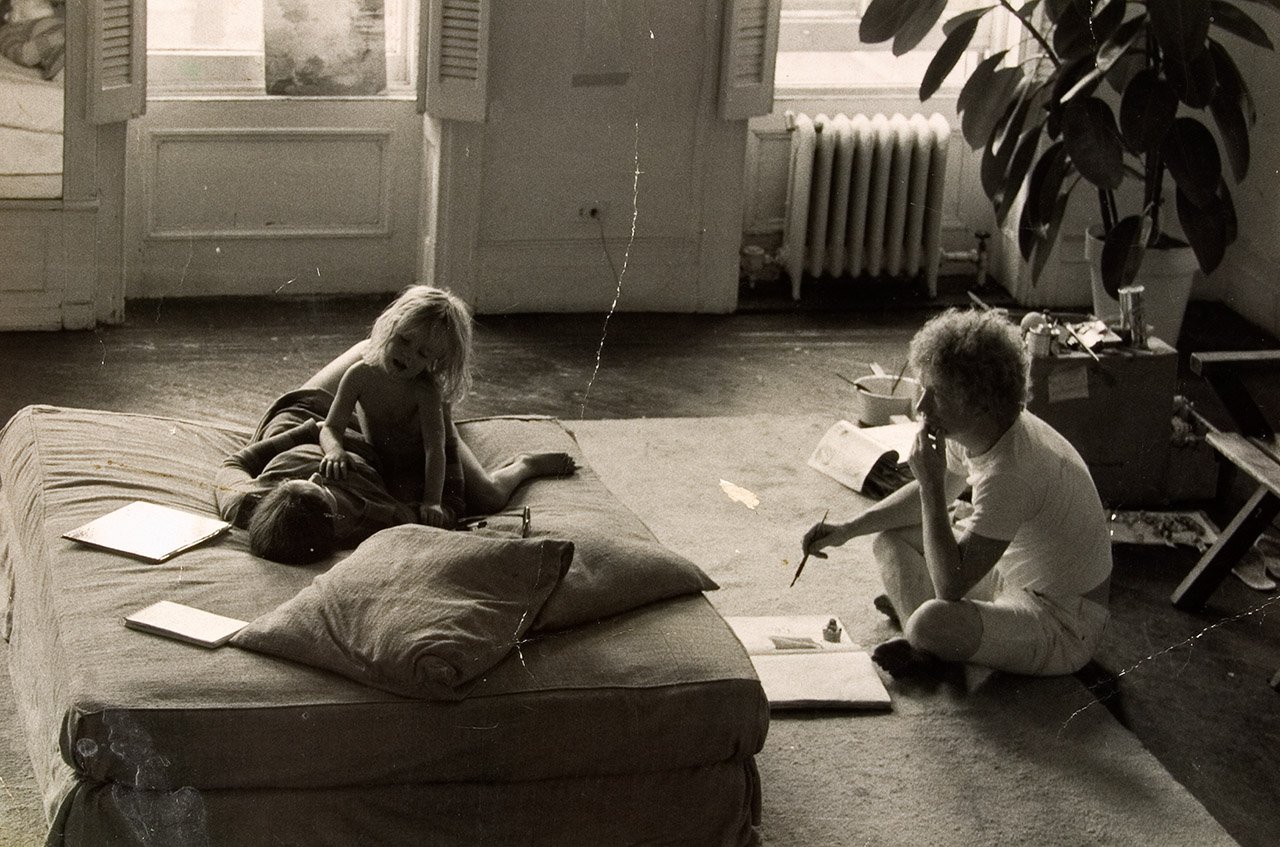 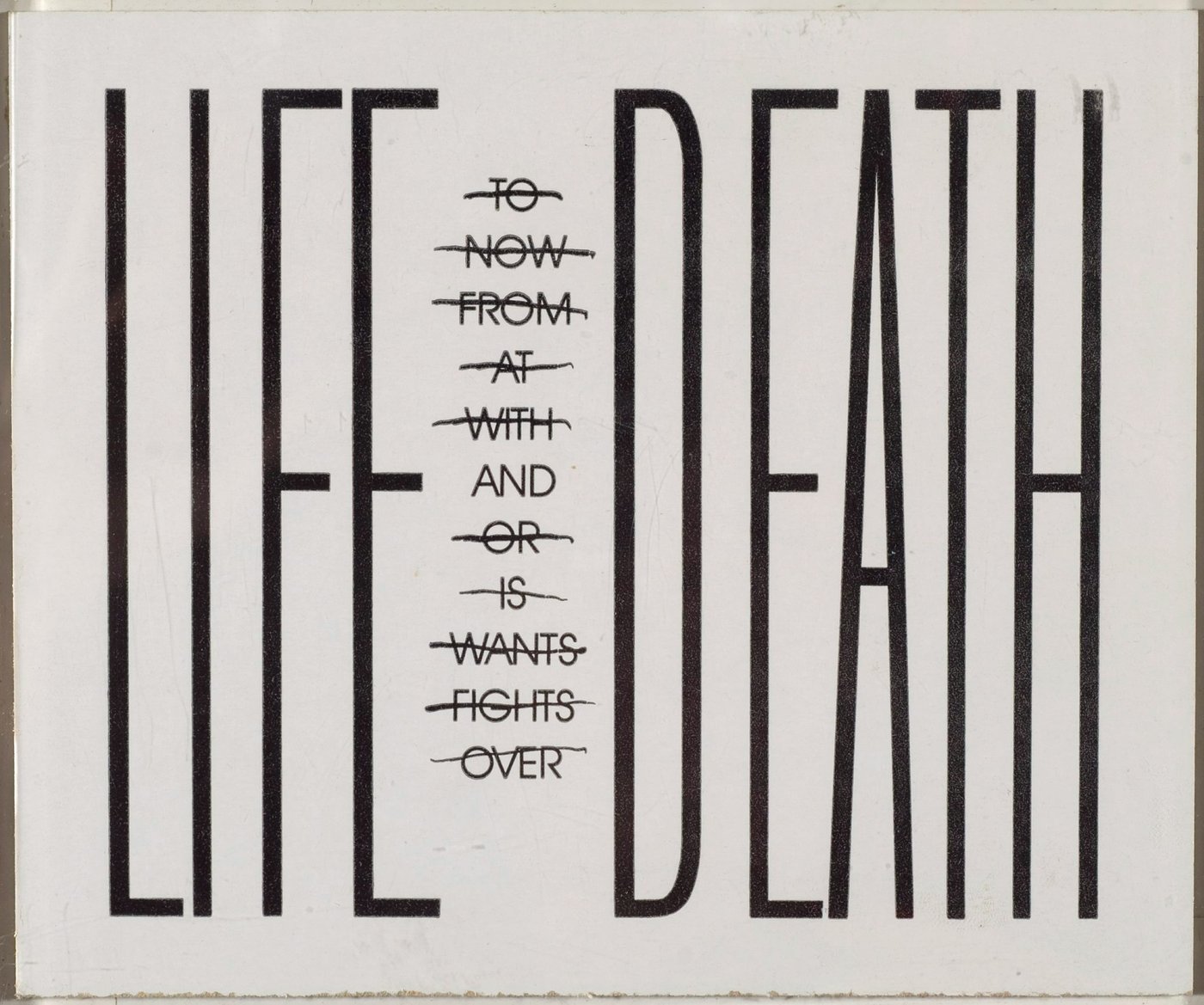