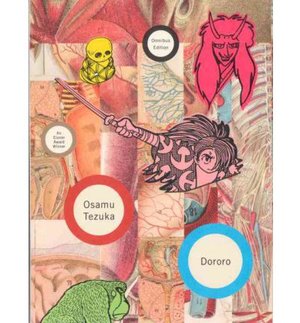 Previously published in three installments, the entire run of comic master Osamu Tezuka's enduring classic is herewith available in one volume at a new affordable price. The lauded adventures of a young swordsman and his rogue sidekick that also inspired the cult video game "Blood Will Tell" have never been as accessible. A samurai lord has bartered away his newborn son's organs to forty-eight demons in exchange for dominance on the battlefield. Yet, the abandoned infant survives thanks to a medicine man who equips him with primitive prosthetics - lethal ones with which the wronged son will use to hunt down the multitude of demons to reclaim his body one piece at a time, before confronting his father. On his journeys the young hero encounters an orphan who claims to be the greatest thief in Japan. Like an unforgettable road movie, "Dororo" reaches deeper than its swashbuckling surface and offers a thoughtful allegory of becoming what one is, for nobody, in born whole.