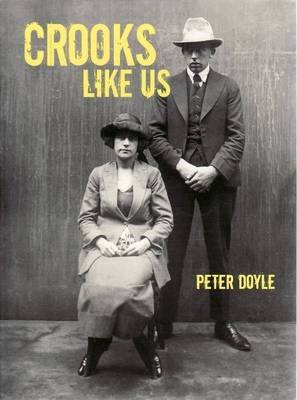 In the 1920s, Sydney police began quietly assembling a gallery of the city's most light-fingered, fleet-footed, silver-tongued rogues, con artists, magsmen, housebreakers, thugs, gunmen, shoplifters, drug dealers, pickpockets and hooligans. These extraordinary images resurfaced in the 1980s, long after the original paperwork had been lost and the crooks, the cops and all who remembered them had passed on. Based on years of research into police files, court records, newspapers and other sources, Crooks Like Us offers a glimpse into the difficult lives of these fugitive souls - what they did, who they hurt, who hurt them, where they came from and, sometimes, where they ended up. Illustrated with rich, emotionally charged police 'special photographs' from the Justice and Police Museum, Sydney, Crooks Like Us opens a secret door on to Sydney's hidden histories.