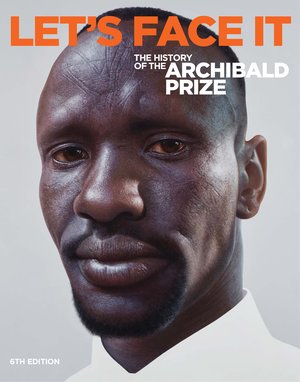 Let's Face It : A History of the Archibald Prize : 6th Edition

Written by former ABC arts presenter Peter Ross, with a new chapter and focus piece by arts writer and Archie veteran Jo Litson, Let’s face it provides everything you need to know about the Archibald’s beginnings, its controversies and often turbulent and troubled history, and the latest winners.

Chapters include:
 Jules François Archibald
 The early decades
 The post World War II years
 Into the 1970s
 The 1980s and 90s
 2000 and beyond