This was the first year that the Dobell was staged independently to the Archibald, Wynne and Sulman Prizes exhibition. There were 577 drawings entered in the 2003 Dobell Prize for Drawing, which were judged by a guest judge, curator Roger Butler. He chose a work by Aida Tomescu, who would judge the prize herself in 2012. 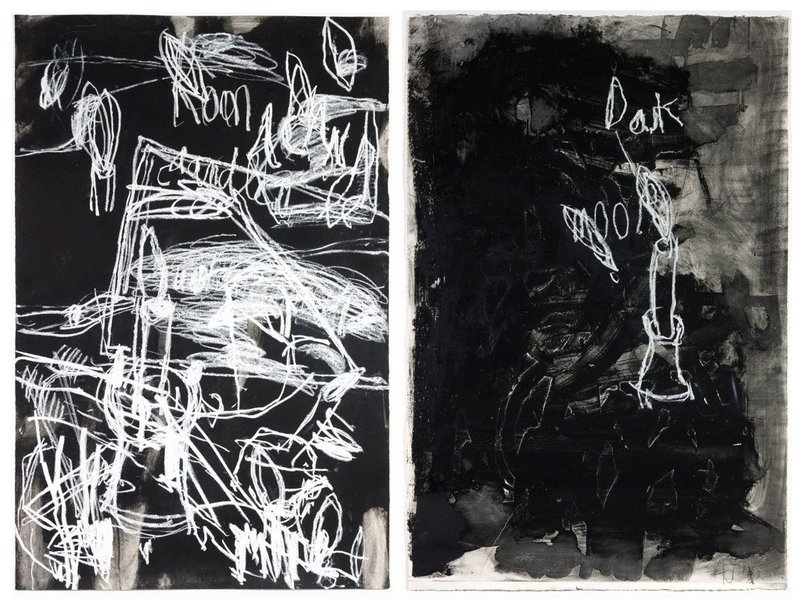