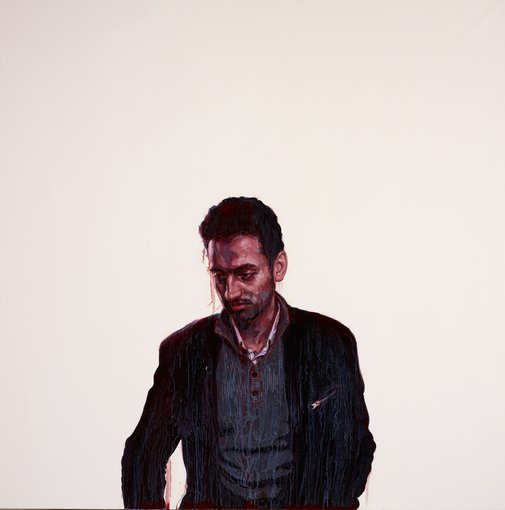 Waleed Aly is a lecturer, political commentator and rock musician. He lectures in politics at Monash University’s Global Terrorism Research Centre. He has also been a commercial lawyer and used to sit on the board of the Islamic Council of Victoria. His book People like us was published in 2007. He writes regularly for leading Australian newspapers, has appeared on several ABC radio and television shows and currently hosts The late session on SBS. Aly was selected to participate in the Australia 2020 Summit.

Abdul Abdullah first heard of Aly in 2009 when his father gave him a copy of People like us. ‘This was the first time I had read a book front to back twice, without pausing in between,’ he says. ‘He seemed so reasonable and intelligent, and I admired his capacity to see things from both sides. As a young Muslim who was born and grew up here, I had felt slighted by what I saw as a bizarrely intolerant Australian society and an insular and equally intolerant Muslim community. For the first time, reading People like us, I felt that there was someone who understood what I was going through.’

After reading more of Aly’s writing and watching him on the ABC’s Q&A program, Abdullah’s admiration grew. Moving to Melbourne in 2009, he made contact with Aly and had coffee with him before his band Robot Child played. ‘He immediately struck me as everything I’d hoped, and seeing him play guitar on stage only added to his awesomeness,’ he says.

‘I see Waleed as a deep thinker and I wanted to depict him in a moment of self-reflection, composing his thoughts,’ says Abdullah. ‘I felt compelled to leave a lot of space around him on the canvas; there is a lot going on in his head and I wanted to leave appropriate room for it.’