Entries: 839 (41 selected)
Sponsor: ANZ
Exhibition dates: 16 April to 26 June 2011
Only selected finalists were exhibited; each artist could submit only one work 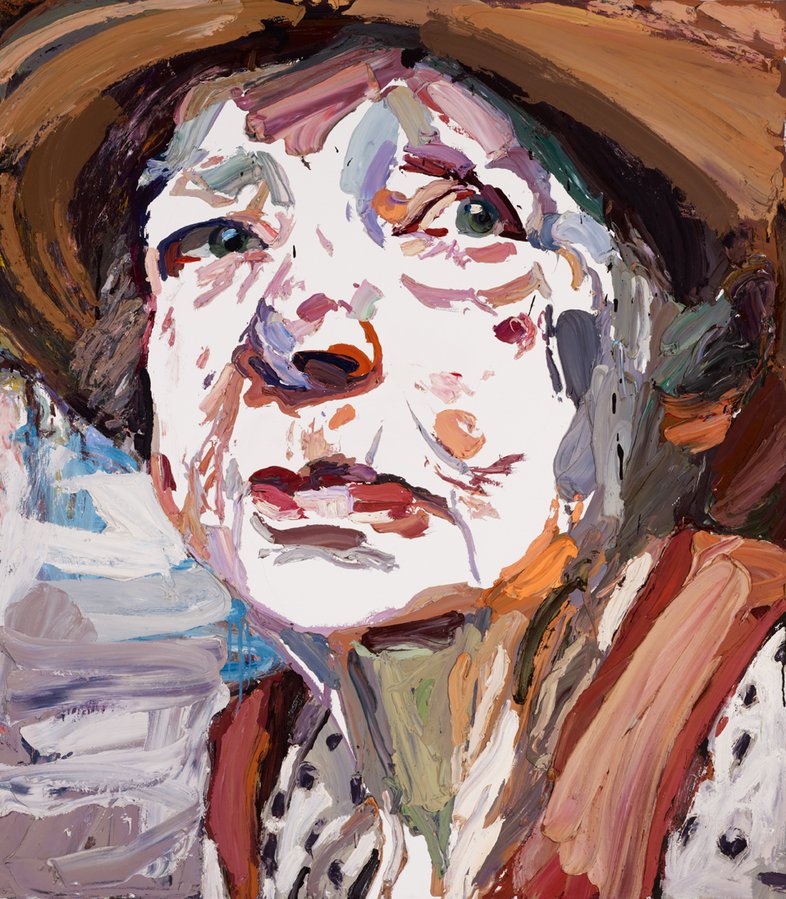 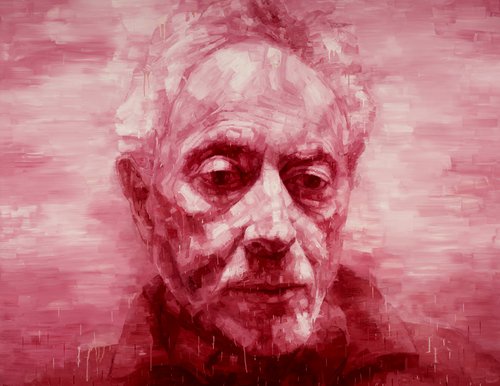 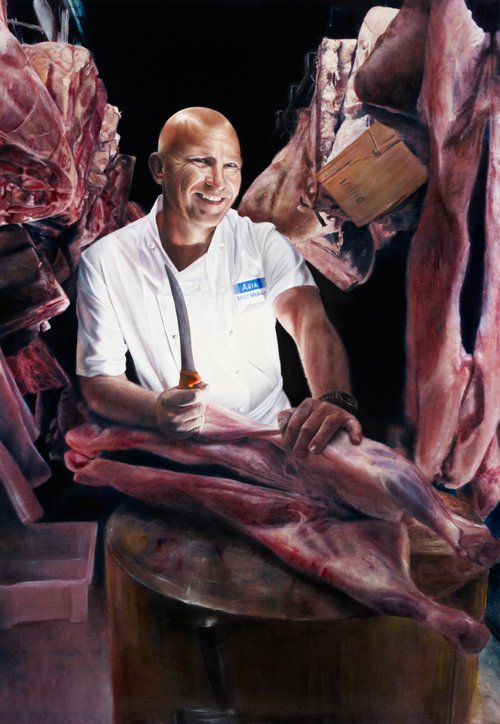