Sam Leach was awarded both the Archibald and the Wynne Prizes. It was only the second time an artist had won both prizes: the first being William Dobell in 1948. Brett Whiteley won all three prizes – Archibald, Wynne and Sulman – in 1978. 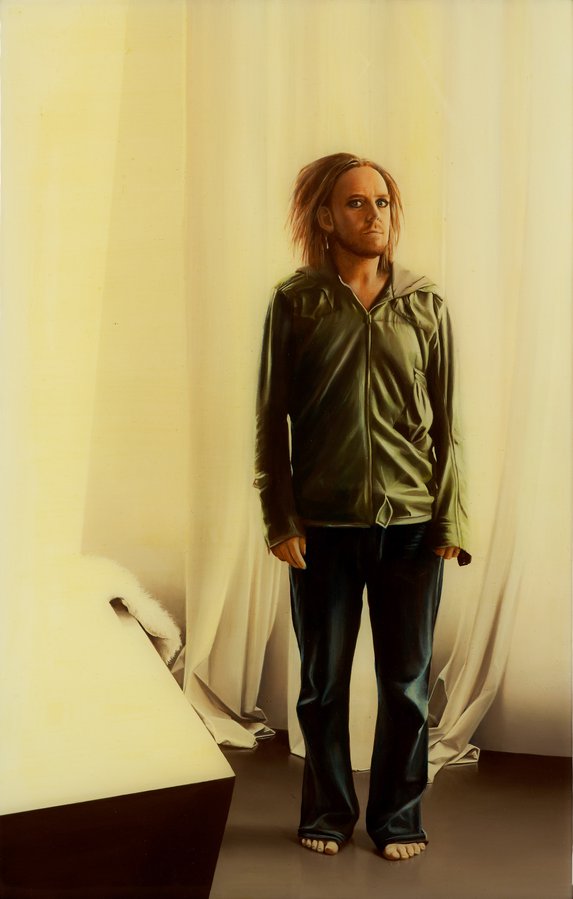 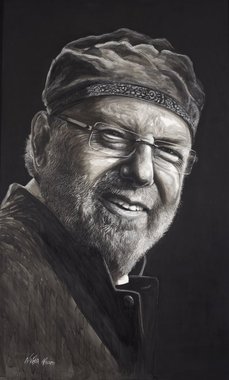 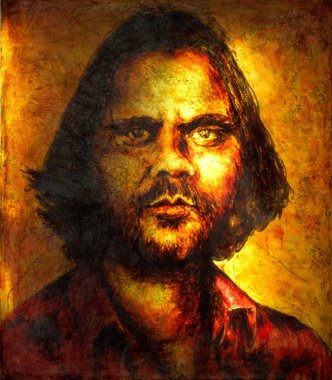