Entries: 638 (31 selected)
Sponsor: Colonial Foundation Charitable Trust
Exhibition dates: 17 March to 13 May 2001
Only selected works were exhibited; each artist could submit up to two works

There was a record increase in the number of entries, possibly due to the Archibald Prize having been awarded to less conservative works in 1999 and 2000.

Exhibition attendance broke records too with a new high for daily average visitors at 1725 per day (compared with 1388 per day in 2000). 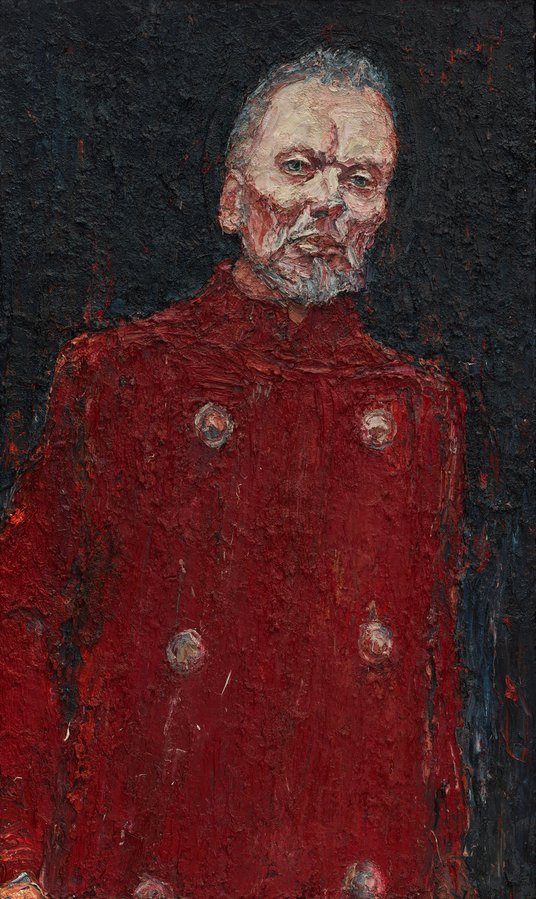 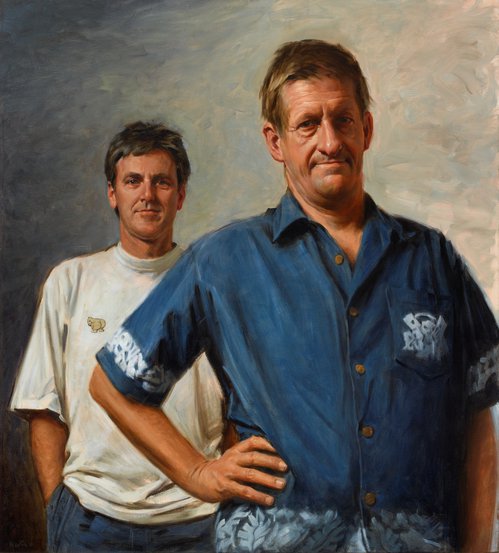 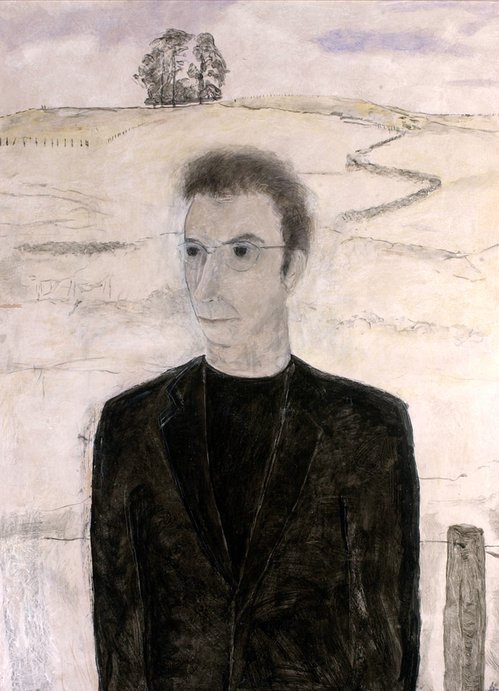 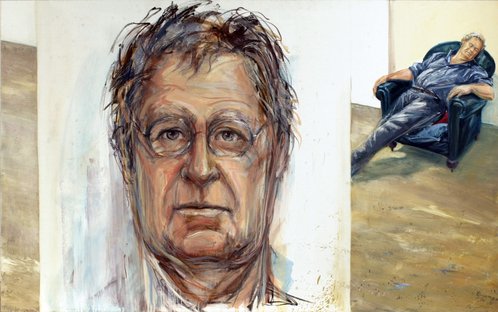 Danelle Bergstrom The portrait and the painter (John Firth-Smith) 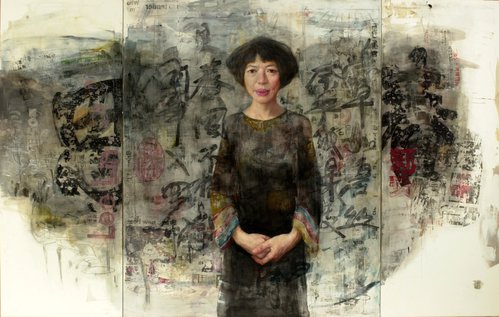 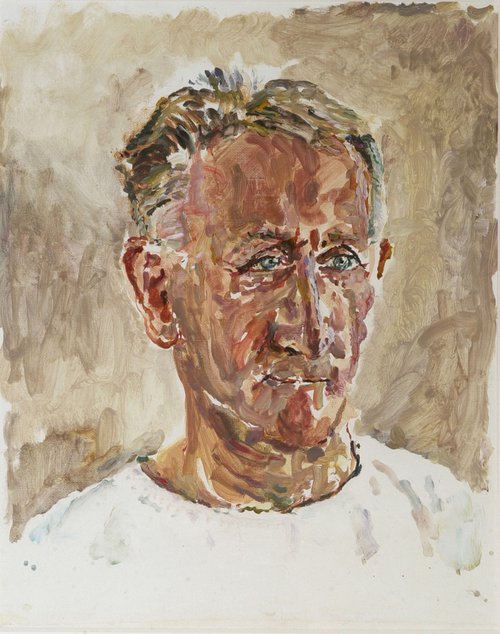 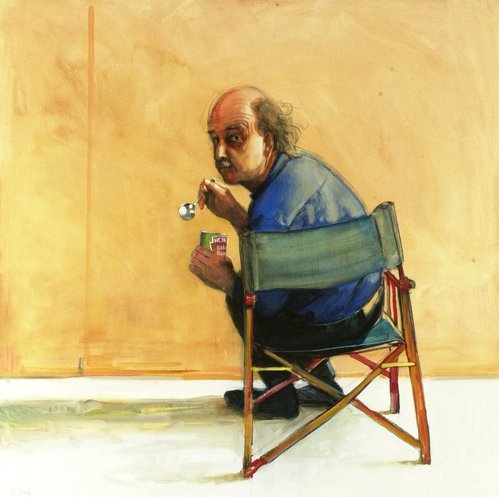 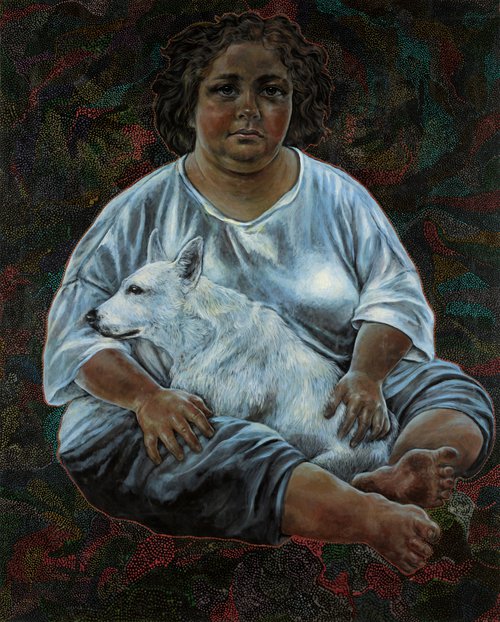 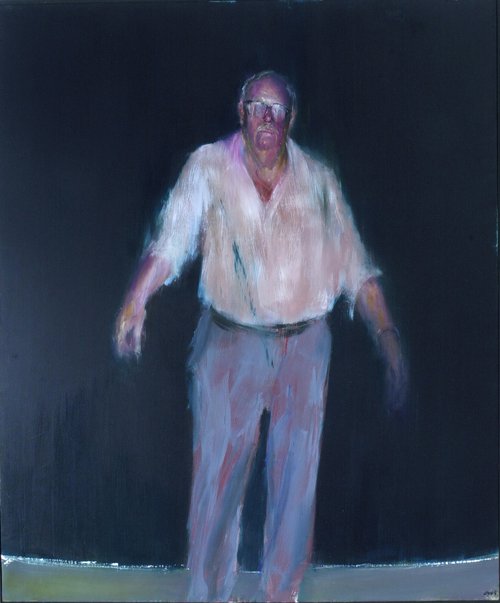 Martine Emdur Laughing on the inside 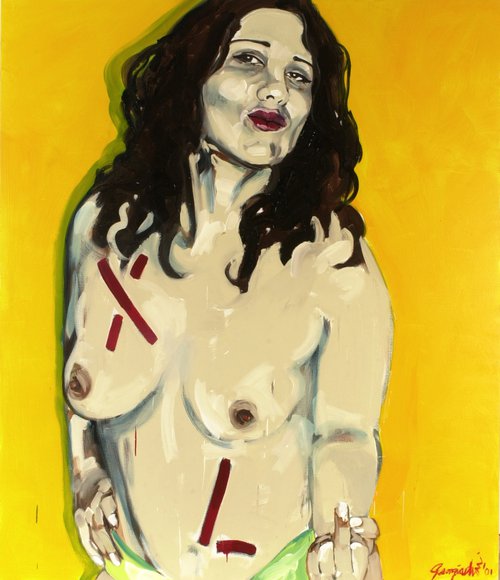 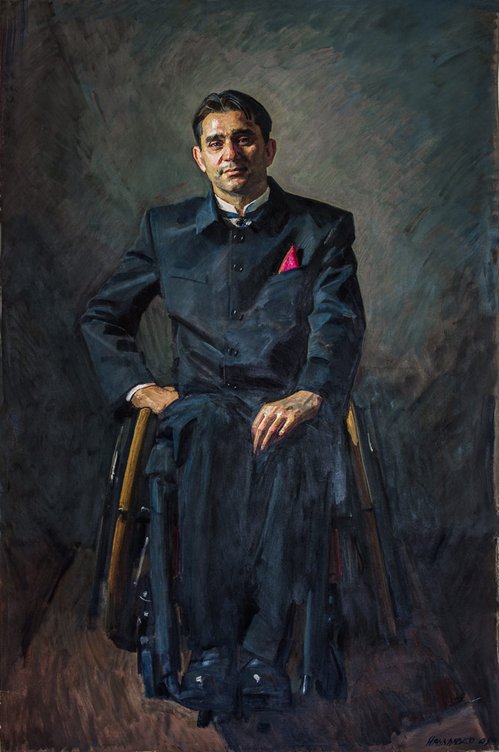 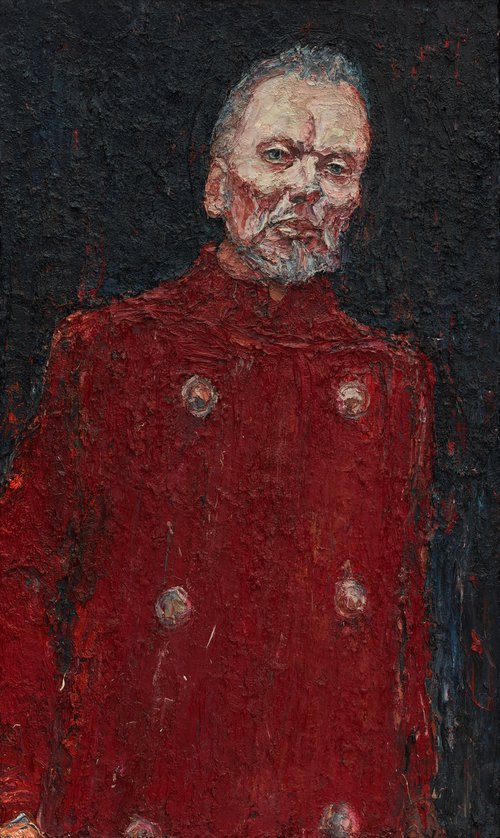 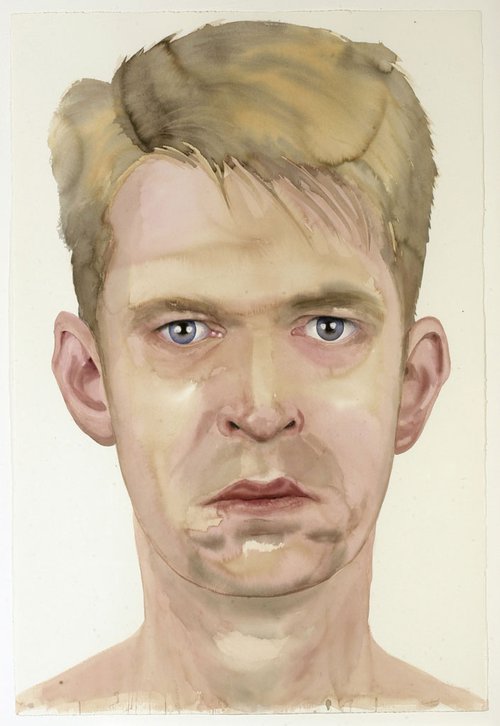 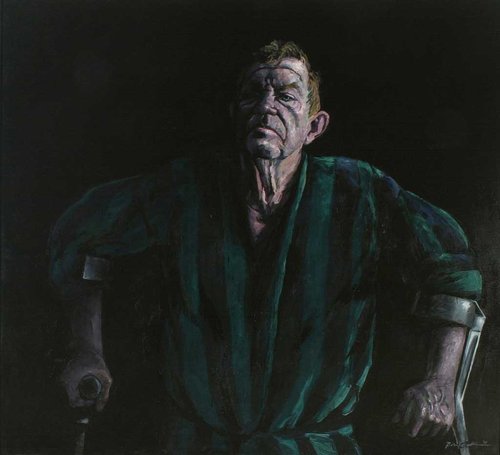 Bill Leak Robert Hughes - nothing if not critical 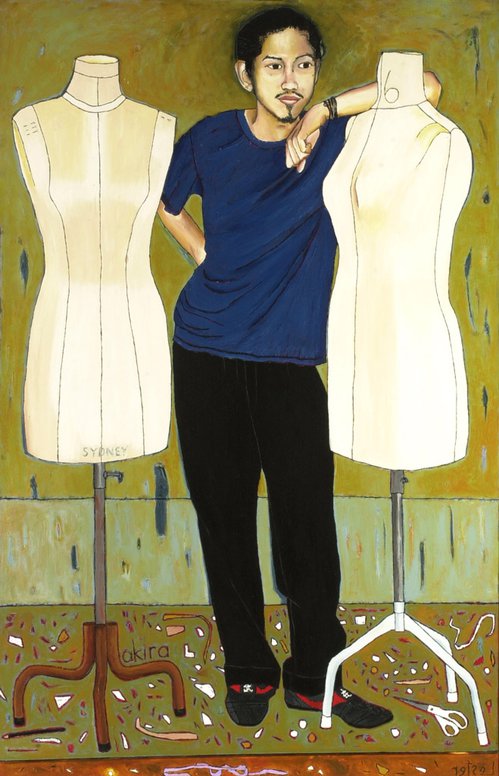 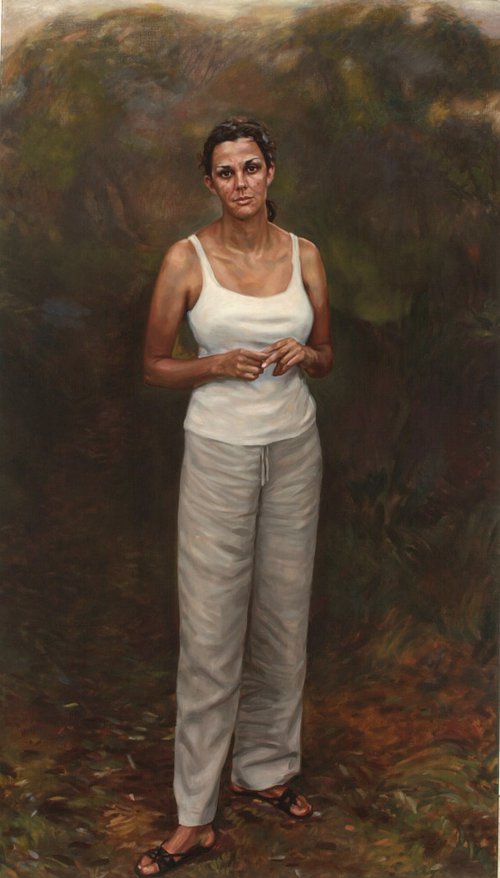 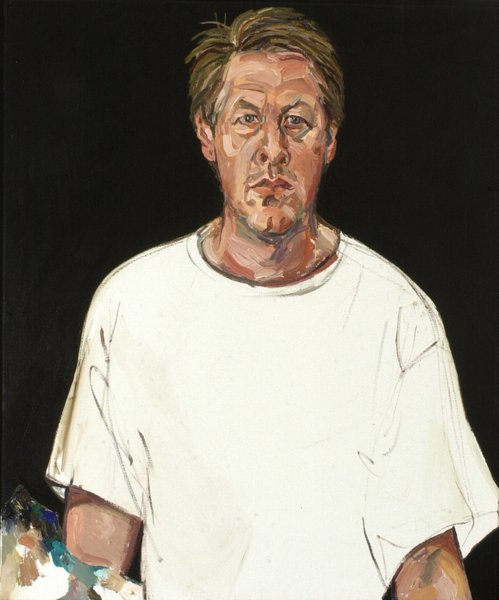 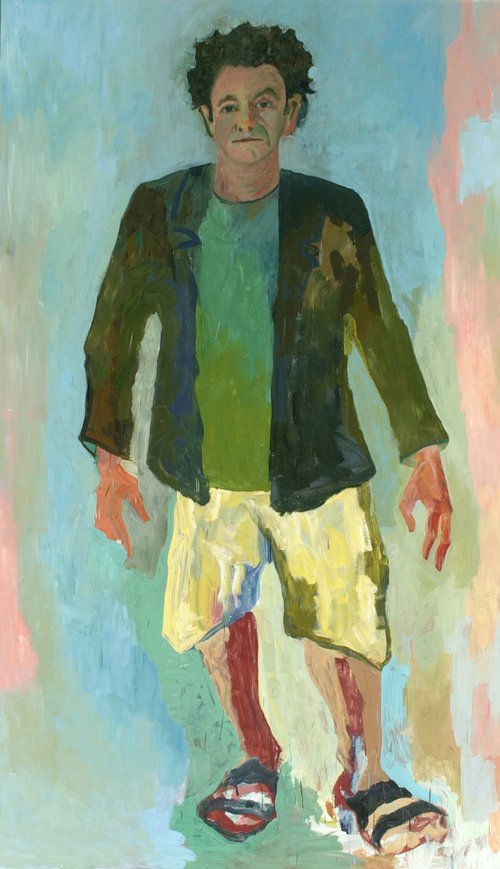 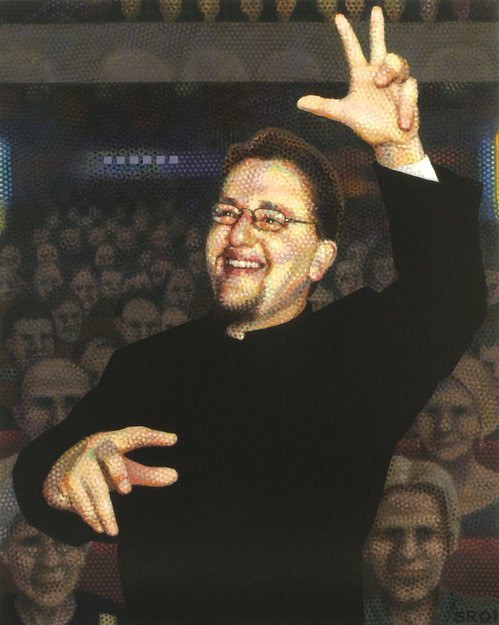 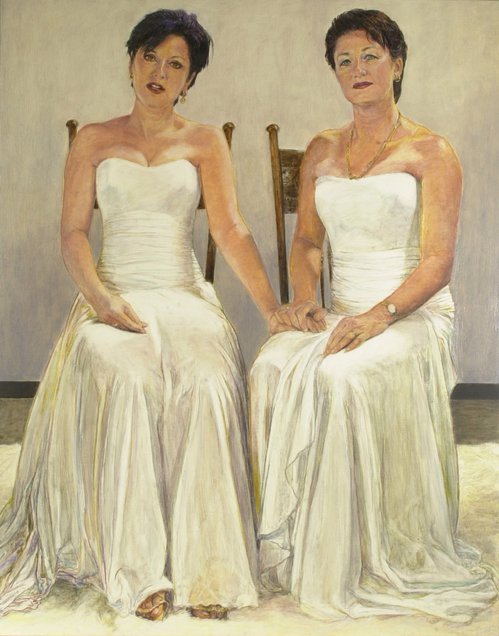 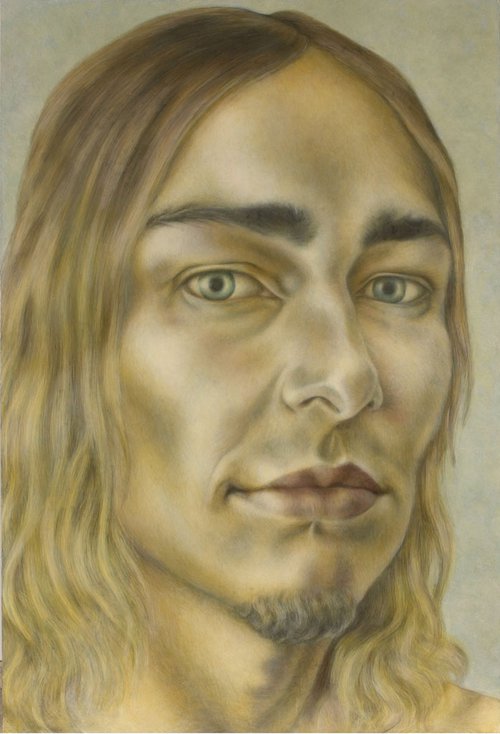 Kim Spooner and see the light surrounding you (Daniel Johns) 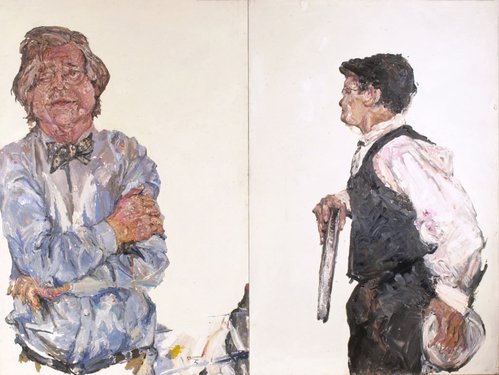 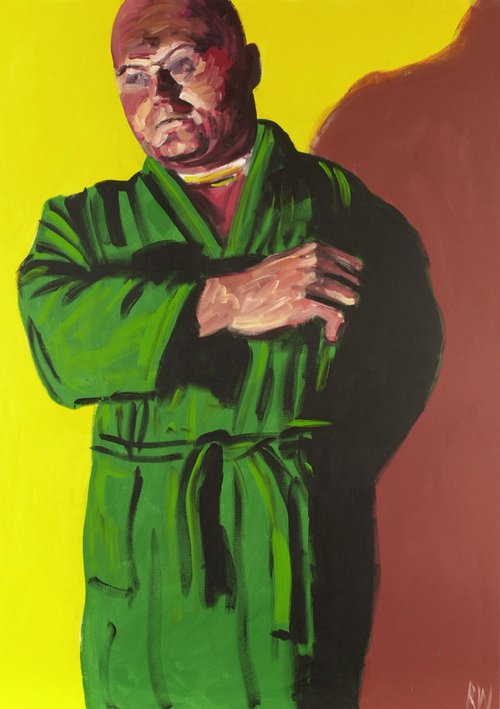