Entries: 486 (31 selected)
Sponsor: Colonial Group
Exhibition dates: 22 March to 11 May 1997
Only selected works were exhibited; each artist could submit up to two works

While Nigel Thomson was awarded the Archibald, it was the runner up, Mathew Lynn, who won the People’s Choice.

This year, in addition to the annual official Salon des Refusés at the SH Ervin Gallery, a group of artists organised an exhibition of ‘Real Refusés’ to protest against the predominance of established regulars in the Archibald exhibition. 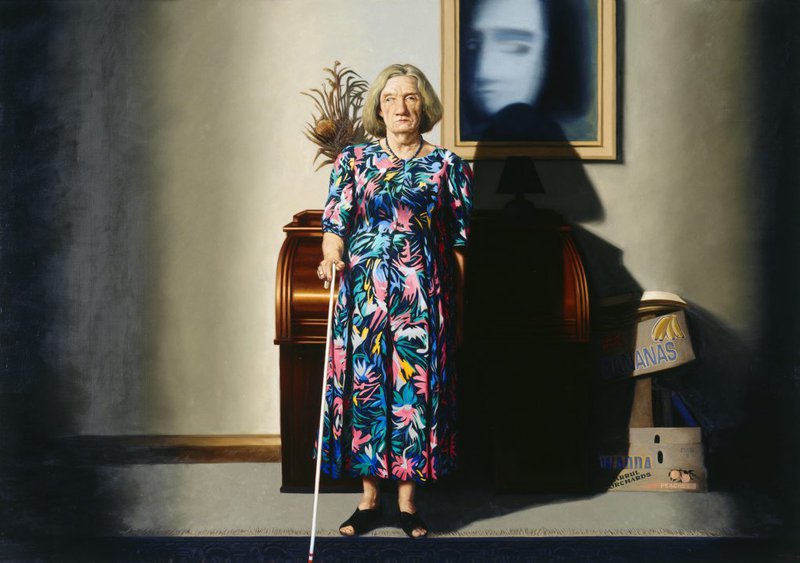 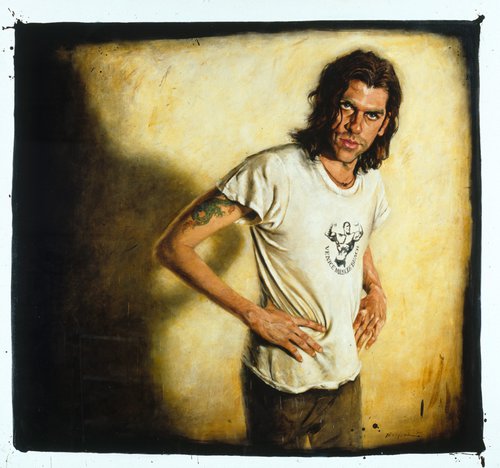 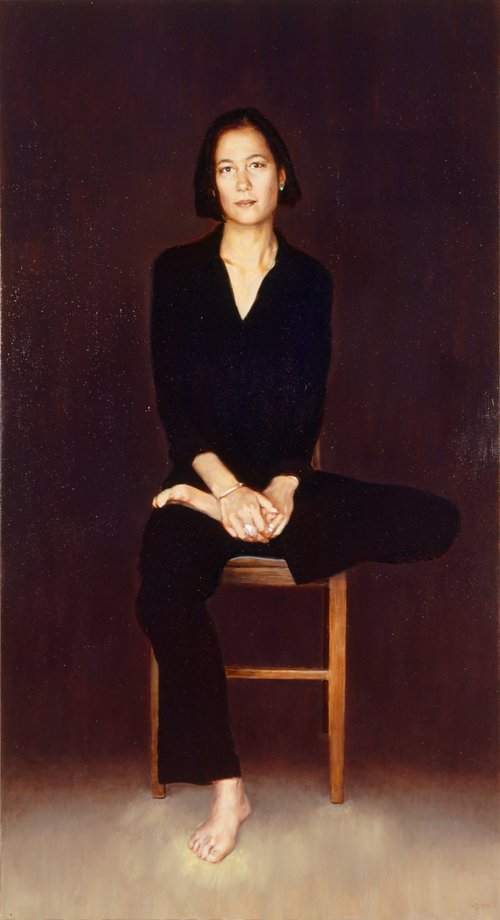