Entries: 369 (27 selected)
Sponsor: State Bank
Exhibition dates: 8 April to 21 May 1995
Only selected works were exhibited; each artist could submit up to two works

For the first time, in selecting the Archibald winner, the Gallery announced a shortlist ‘to give viewers an idea of how tough the decision had been’. The shortlisted artists were Jenny Sages and Kerrie Lester, along with William Robinson who was awarded the prize.

The Packing Room Prize was awarded to Danelle Bergstrom, but for the third time in four years the prize-winning work wasn’t selected by the Gallery trustees as an Archibald finalist. However, Bergstrom would go on to have numerous works selected for the exhibition and win the Packing Room Prize again in 2007. 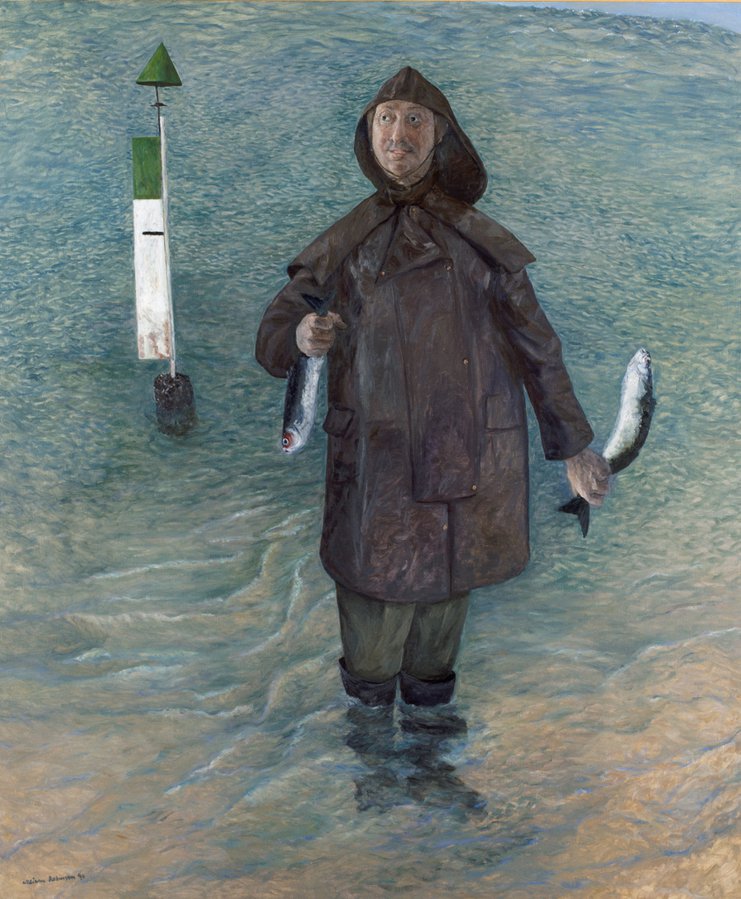 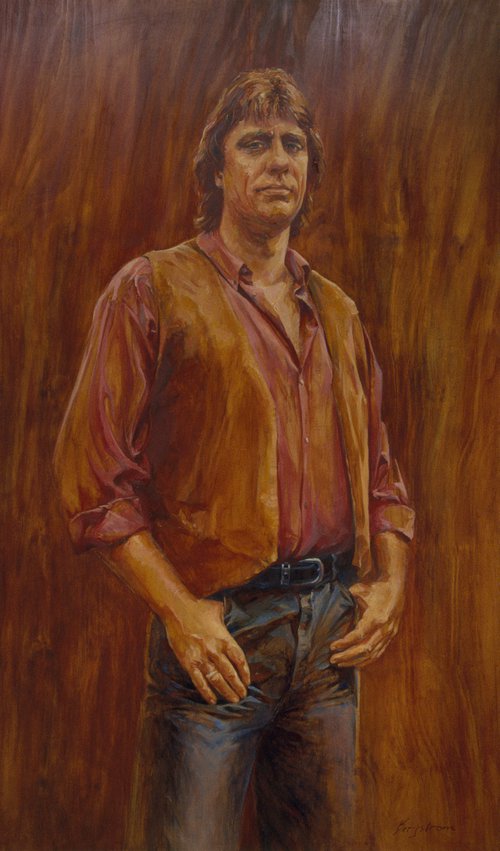 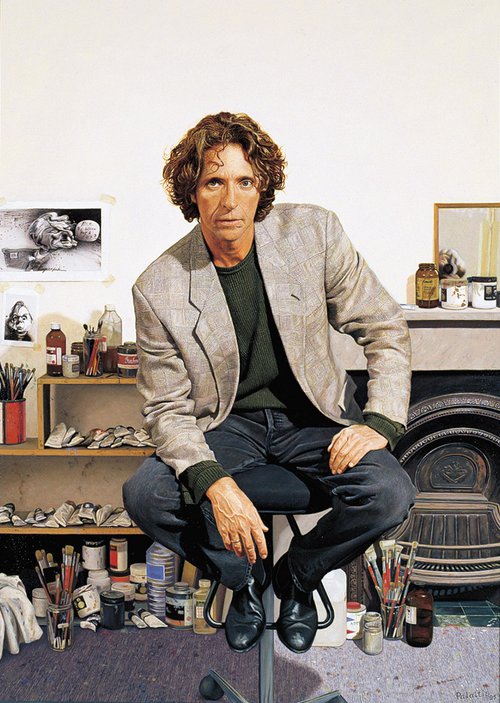