The Packing Room Prize was introduced, awarded by the Gallery staff who receive the entries for the Archibald Prize. The inaugural winner – a portrait of politician Gareth Evans by Greg Bridges – was not selected by the trustees as one of the Archibald finalists.

The first ‘official’ Salon des Refusés exhibition began at the SH Ervin Gallery, for which a panel of judges chose works from among those entries not selected by the trustees for the Archibald. 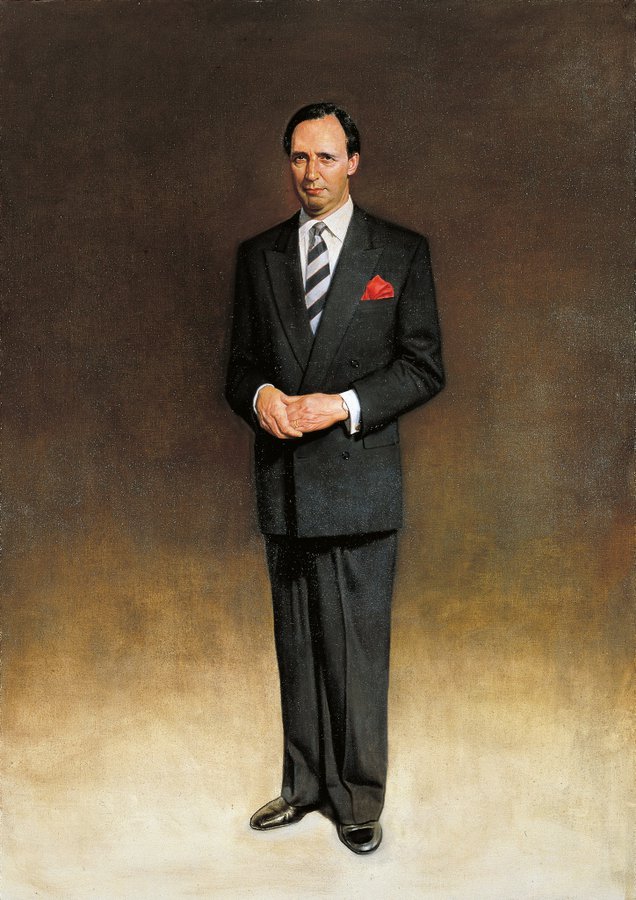 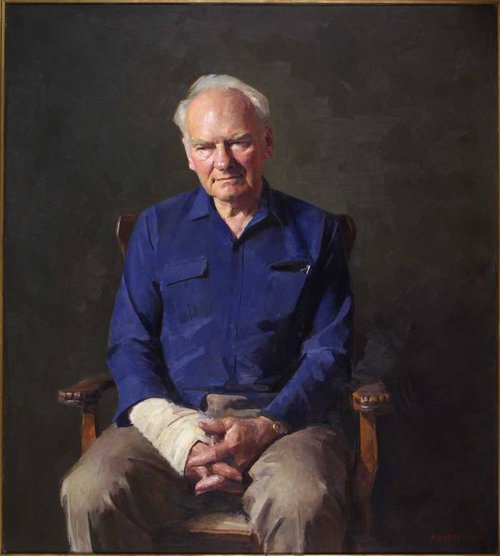