Entries: 205 (24 selected)
Sponsor: Katies
Exhibition dates: 19 December 1981 to 30 January 1982
Only selected works were exhibited; each artist could submit up to two works

After Eric Smith was awarded the Archibald for his painting of Rudy Komon, John Bloomfield (who’d been stripped of the 1975 prize after his work was ruled ineligible) took legal action. The issue was whether Smith’s portrait had been painted from life as there were similarities between the work and an old photograph of Komon. The case was eventually dismissed in 1983. The Gallery bought Smith’s painting with funds provided by Komon. 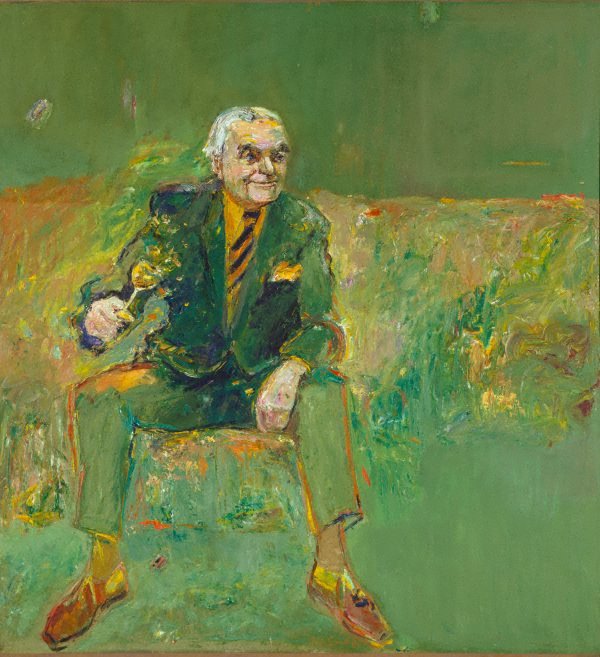