Entries: 290 (35 selected)
Exhibition dates: 17 December 1977 to 30 January 1978
Only selected works were exhibited; each artist could submit up to two works

Kevin Connor won the Archibald for the second time; his first win had been in 1975 after the prize was withdrawn from John Bloomfield. 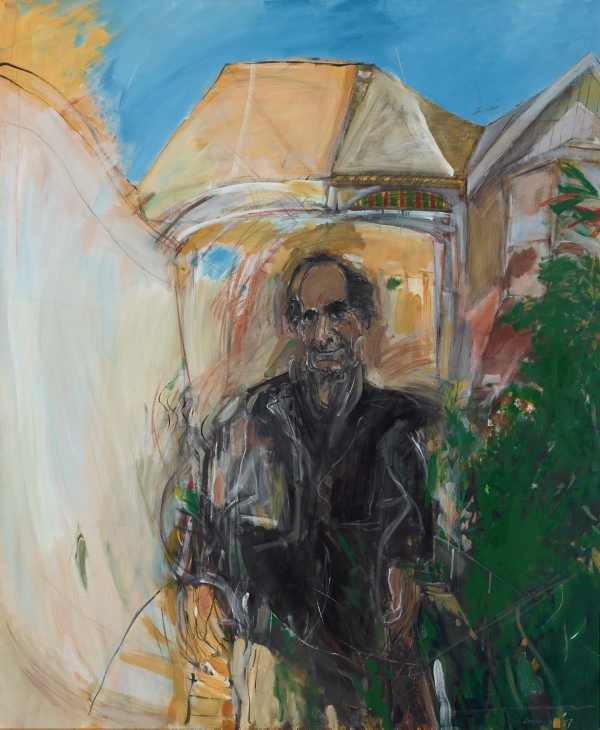