Entries: 214 (41 selected)
Exhibition dates: 20 January to 18 February 1968
Only selected works were exhibited; each artist could submit up to two works

Judy Cassab won her second Archibald, still only the third win by a woman artist. The Gallery bought the winning portrait, of artist Margo Lewers, in 1968, using the funds invested from the 1964 competition when the trustees had not awarded the prize. 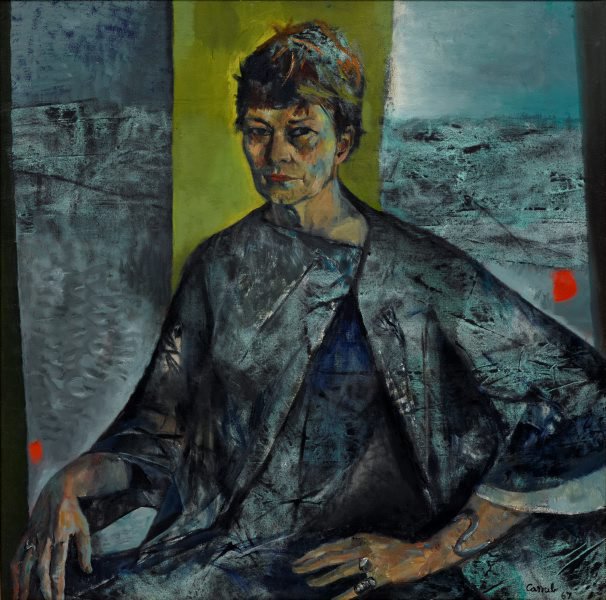