Entries: 144 (81 selected)
Exhibition dates: 21 January to 5 March 1950
Only selected works were exhibited; each artist could submit up to two works

The first known portrait of an Indigenous Australian woman was exhibited in the Archibald Prize: a painting of blues singer Georgia Lee by Paul Haefliger.

Reacting to the entries that had been rejected by the judges for the exhibition, Margo Lewers of the Contemporary Art Society accused the Gallery trustees of showing bias against contemporary work and called for vacancies on the board to be filled by ‘persons of a more liberal and contemporary outlook’. (In 1967, a portrait of Lewers by Judy Cassab would be awarded the Archibald Prize.) 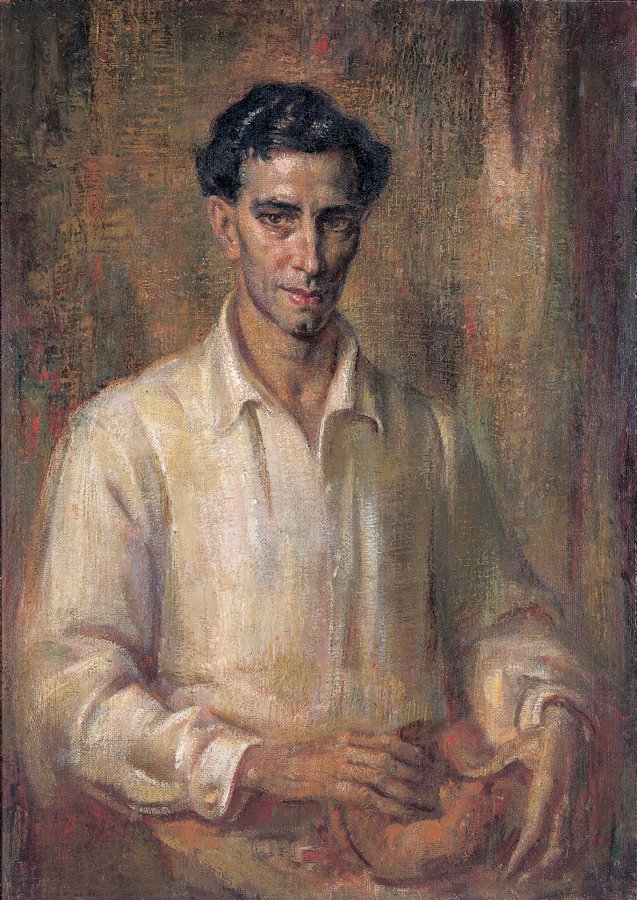