Entries: 153 entries (80 selected)
Prize money: between £400 and £500
Exhibition dates: 18 January to 2 March 1947
Only selected works were exhibited; each artist could submit up to two works

The number of entries each artist could submit was limited for the first time. It was also the first year in which a selection of works was made for exhibition, rather than displaying all the entries. More than half were eliminated, and some artists were angered that they were not included. The trustees defended the new approach, and encouraged those artists not selected to hold their own exhibition. 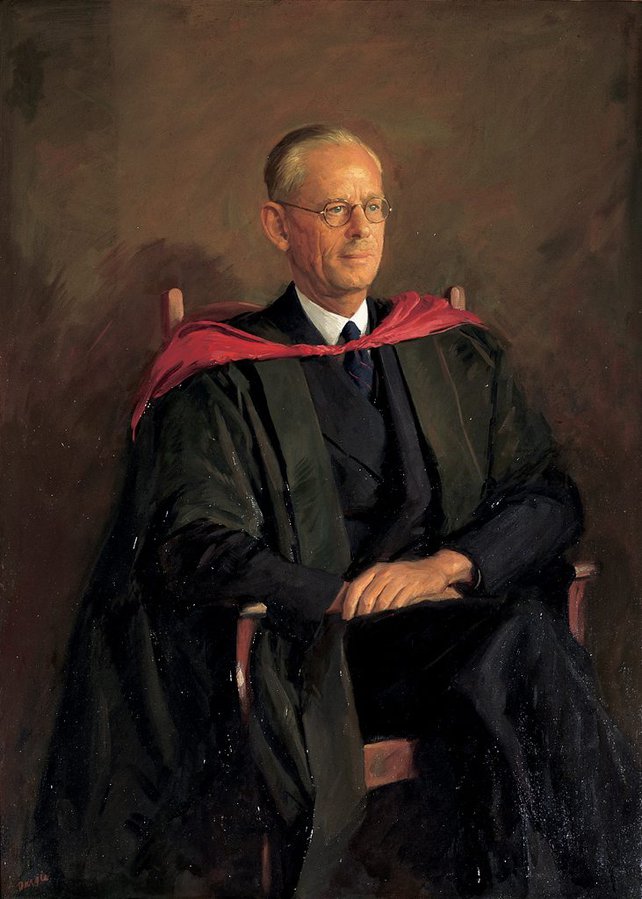