Entries: 197 works
Exhibition dates: 17 January to 19 February 1946
All entries were exhibited; no limit to number of works each artist could submit

Vincent Sacco entered nine works – the most of any artist on record in a single year. The Gallery trustees announced that, in future, no artist would be able to submit more than two works and that all entries would be viewed by a selection committee and only those ‘deemed worthy’ would be hung – works that today we might term ‘finalists‘.

In the process of selecting the 1945 winner, the final decision came down to a choice between William Dargie’s portrait of Edmund Herring, a military officer and the chief justice of Victoria, and William Dobell’s portrait of political economist Lyndhurst Falkiner Giblin. As a trustee of the Gallery, Dobell didn’t take part in the judges’ meeting, in which Dargie received seven votes to Dobell’s five. 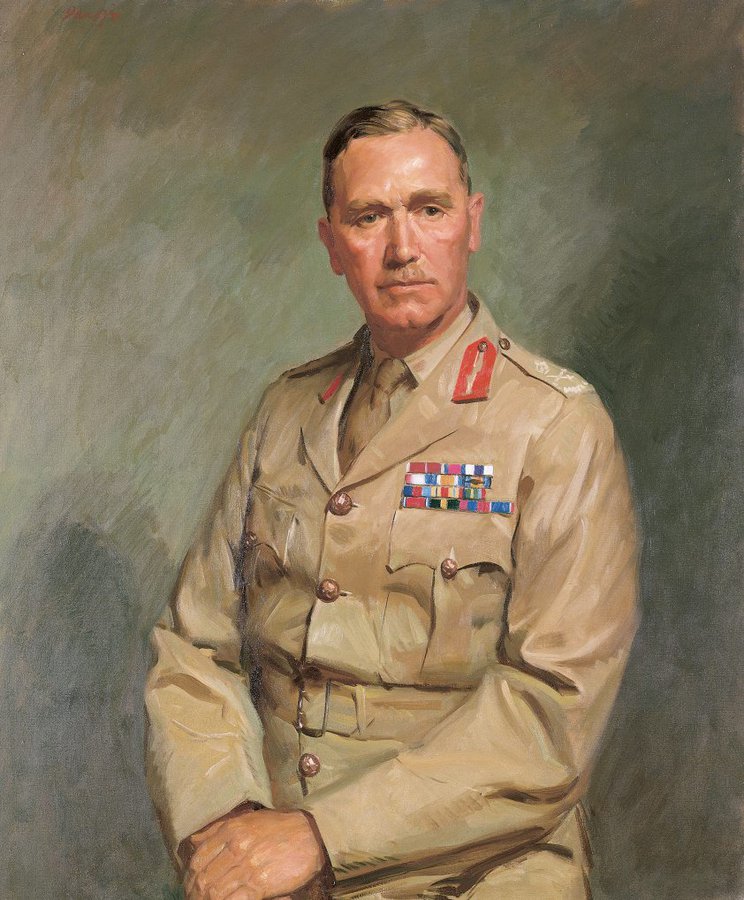