Entries: 185 works
Exhibition dates: 18 January to 3 March 1945
All entries were exhibited; no limit to number of works each artist could submit

A record number of entries this year was attributed to the enormous publicity surrounding the previous year’s award to William Dobell for a portrait of Joshua Smith. Smith himself won the 1944 prize, for a portrait of politician John Solomon (Sol) Rosevear. 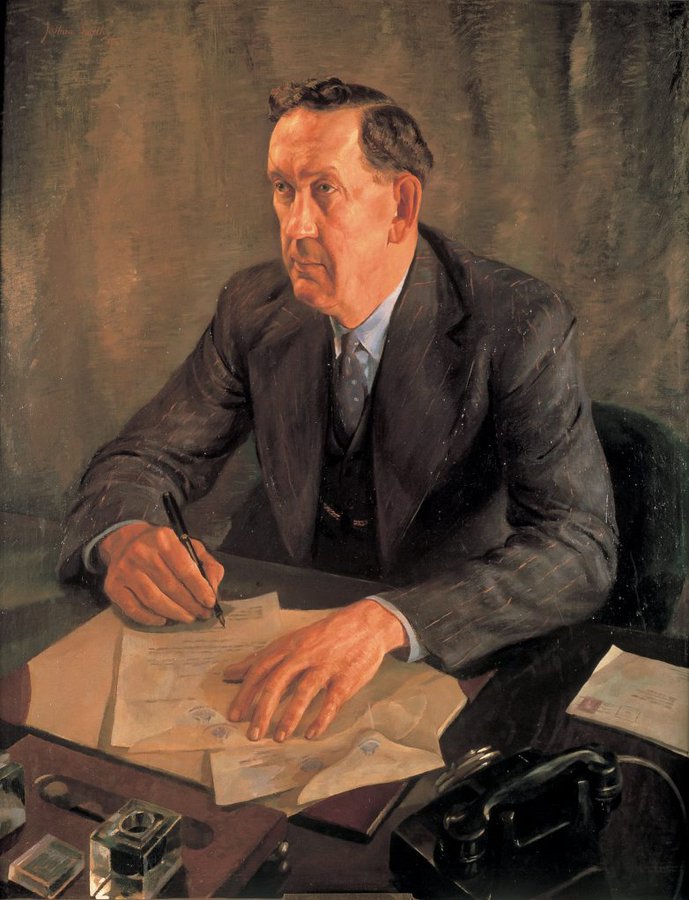