Entries: 156 works
Exhibition dates: 22 January to 23 February 1941
All entries were exhibited; no limit to number of works each artist could submit

Max Meldrum won the Archibald Prize for a second year in a row. The Daily Telegraph reported that there was a record number of entries but they were ‘generally dull and uninspiring’. 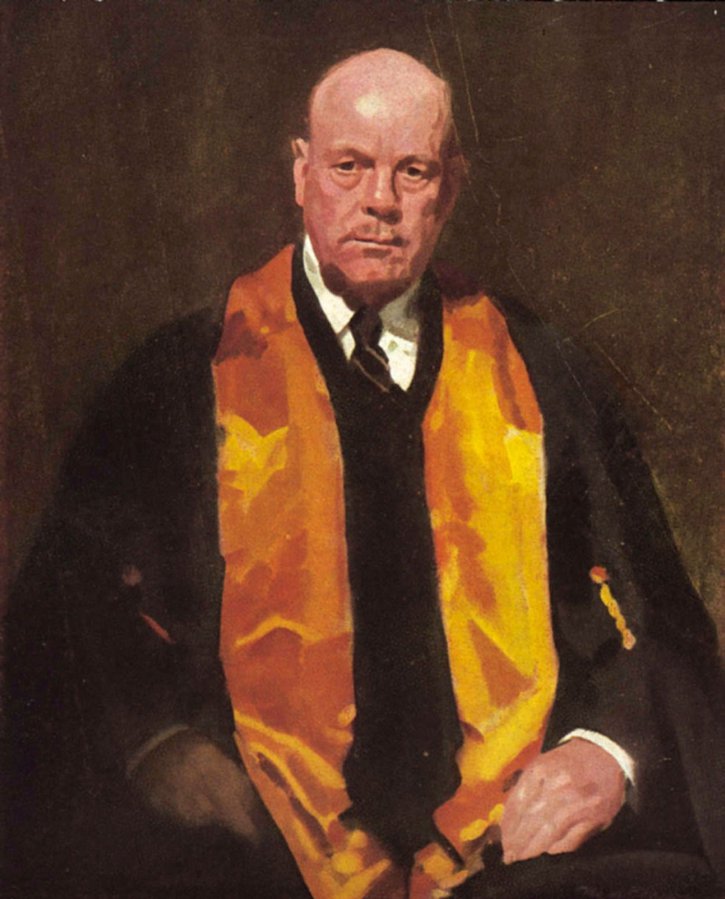