Entries: 145 works
Exhibition dates: 21 January to 20 February 1939
All entries were exhibited; no limit to number of works each artist could submit

Nora Heysen became the first woman to be awarded the Archibald Prize and, at 28, the youngest winner as well. Her win provoked more press comment than any previous award, with some calling for a government inquiry into the judging of the prize. Part of the reason was, again, due to the appropriateness of the sitter; in this case, Madame Elink Schuurman, wife of the consul-general for the Netherlands. 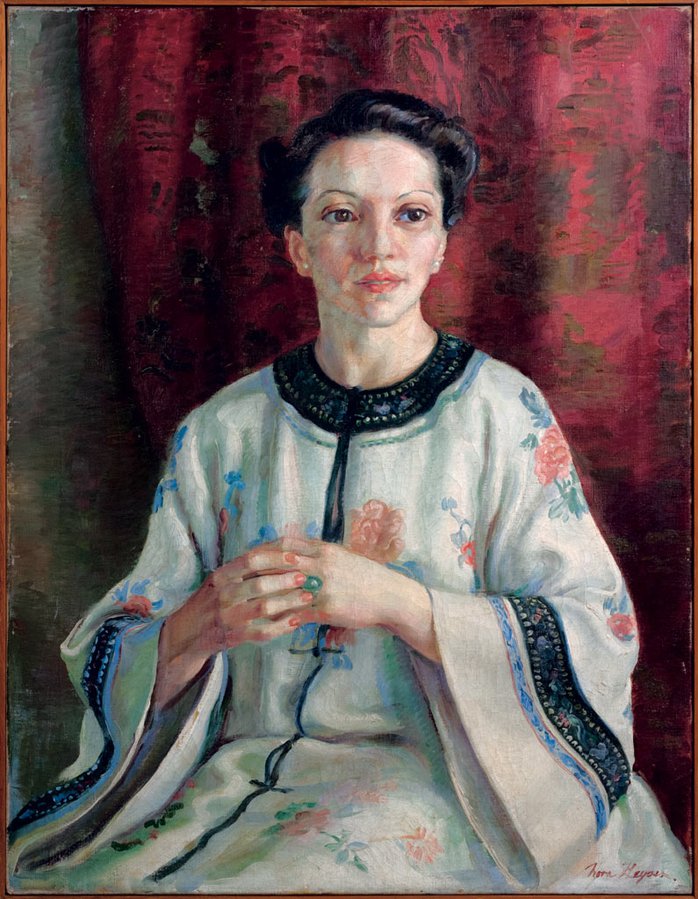