Entries: 92 works
Exhibition dates: 19 January to 28 March 1935
All entries were exhibited; no limit to number of works each artist could submit

Henry Hanke became the first artist to win the Archibald Prize with a self-portrait. Some criticised the subject – a down-on-his-luck young man in worker’s clothes – as not being ‘distinguished’. However, Hanke’s story captured the public interest and audiences were larger than for any previous Archibald Prize exhibition. 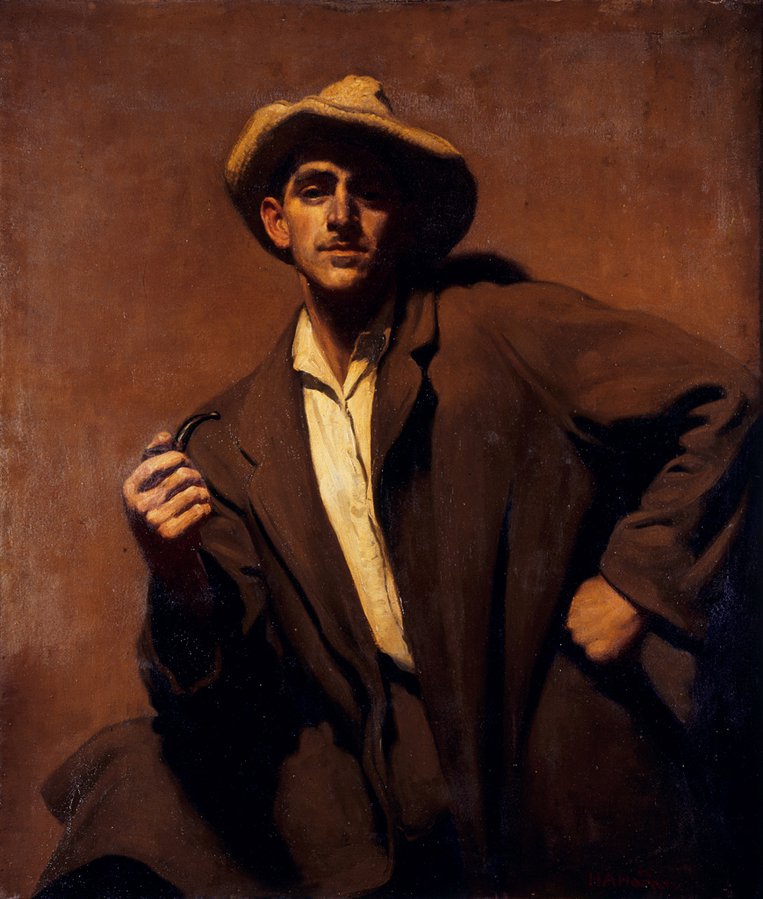