Entries: 75 works
Exhibition dates: from 17 January 1930 for approximately one month
All entries were exhibited; no limit to number of works each artist could submit

Media reports noted that many of this year’s entries were portraits of society figures and the well-to-do – including commissioned works – rather than of some man or woman distinguished in art, letters, science or politics. A letter writer to a newspaper suggested the Archibald Prize should be renamed ‘the McInnes, Longstaff Pension Fund’ as the award and its prize money had gone to either WB McInnes or John Longstaff every year except one. 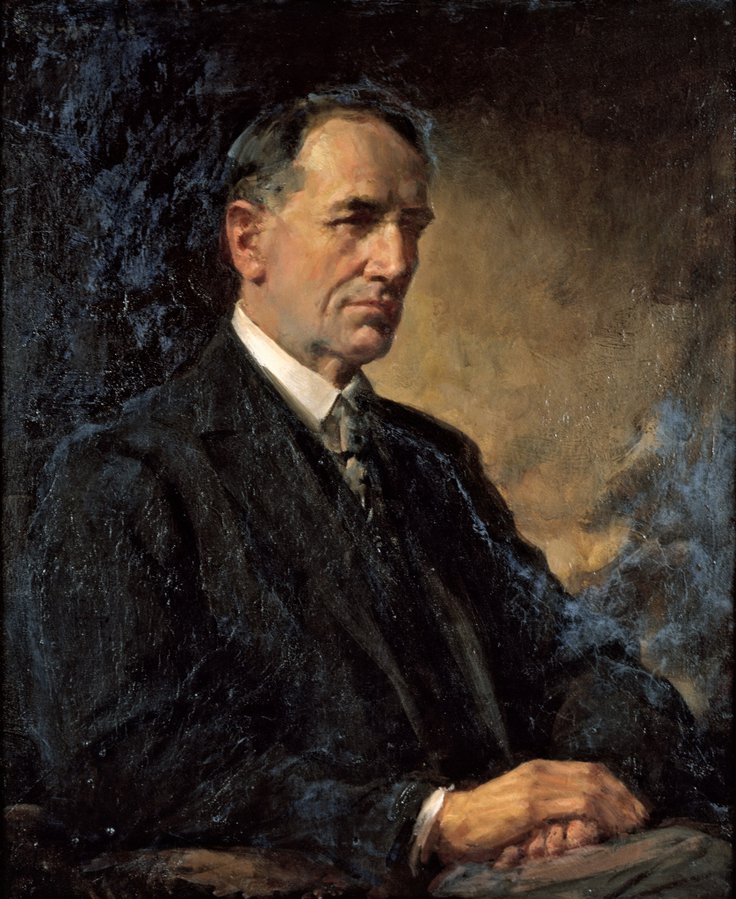