Entries: 66 works
Exhibition dates: from 19 January 1929, for a period of up to two months
All entries were exhibited; no limit to number of works each artist could submit

Although the trustees awarded John Longstaff the Archibald Prize for his portrait of educator Alexander Leeper, it was George Lambert’s portrait of artist and teacher Julian Ashton that was purchased by the Gallery soon after the exhibition opened. Lambert’s other entry, a portrait of trustee Howard Hinton, who had recently donated 100 artworks to the Gallery, had been commissioned by the trustees. 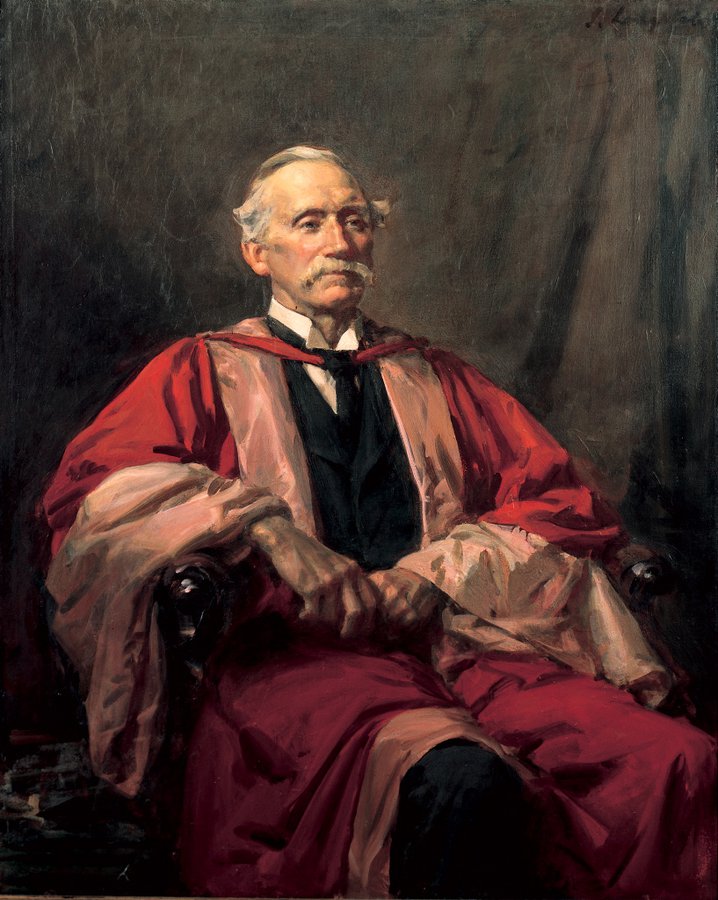