Entries: 40 works
Exhibition dates: 10 January to 31 March 1925
All entries were exhibited; no limit to number of works each artist could submit

The first known Archibald portrait of an Indigenous Australian was exhibited: a painting of preacher, author and inventor David Unaipon by BE Minns.

Like the previous year, the now four-time winner WB McInnes was awarded the prize for a portrait of a woman, and again criticism arose about the sitter, Gladys Neville Collins, who was described as ‘the daughter of the senior draughtsman of the Victorian State Parliament’. An article in the West Australian newspaper stated: ‘A portrait of Tom, Dick or Mary Ann is less valuable to Australia than a portrait of a person who has given distinguished service to national life. Although painted with equal skill, it may fairly be declared of less artistic value.’ 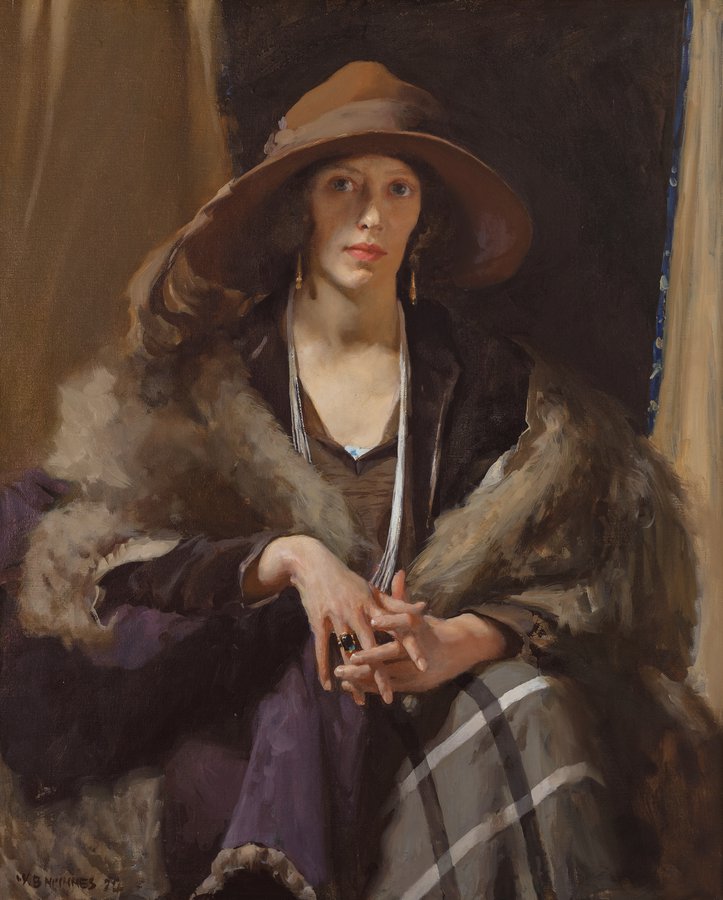