Entries: 41 works
Exhibition dates: 17 January 1922 for two months
All entries were exhibited; no limit to number of works each artist could submit

The inaugural Archibald Prize was awarded to WB McInnes, who donated the winning portrait to the Gallery. Also among the five works under final consideration was a portrait of JF Archibald by Florence Rodway (which had been commissioned by the Gallery trustees in 1919, shortly before his death); another by Rodway of NSW chief justice William Cullen; and portraits of politician WA Holman and artist Elioth Gruner by Norman Carter.

The trustees annual report states that 41 portraits were submitted to the competition, and the works were contributed by nine artists in NSW, 14 in Victoria, and two in Queensland.

As no catalogue for the 1921 exhibition has been found, information about the works has been put together from various sources, including administrative records and newspaper articles.

We’ve identified the 25 artists but, in some cases, matching them to specific works is more difficult. Each portrait currently attributed to an unknown artist may be a separate portrait by any of the 25 artists or it may indeed be one of the unidentified subjects in portraits by Mary Cecil Allen, George Bell, Clewin Harcourt, Polly Hurry, Frank Latimer, Stanley Lloyd and William Macleod. 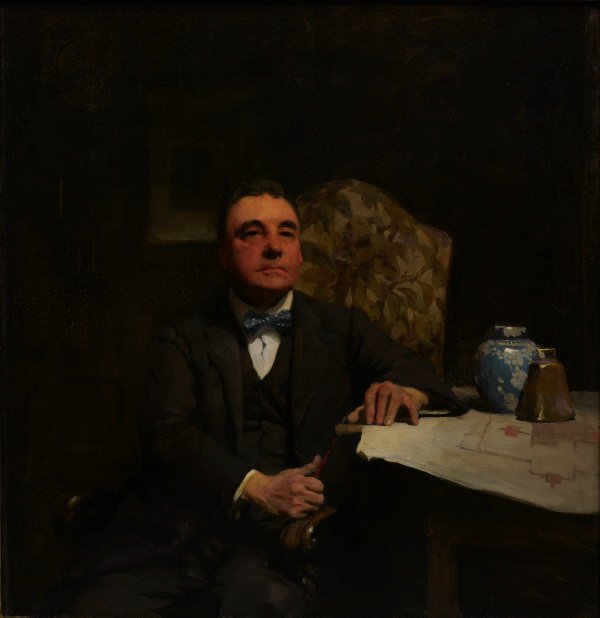 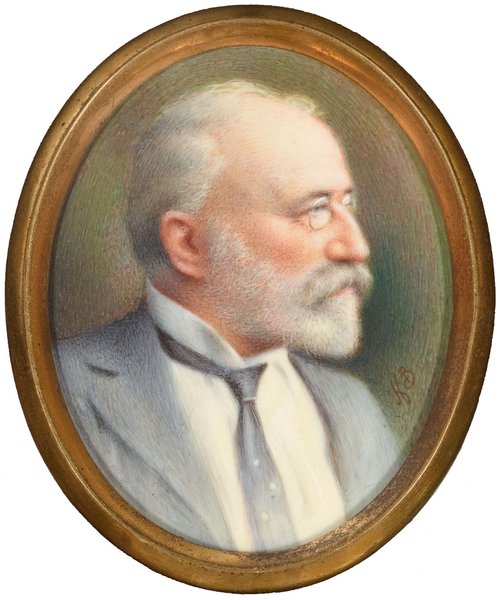 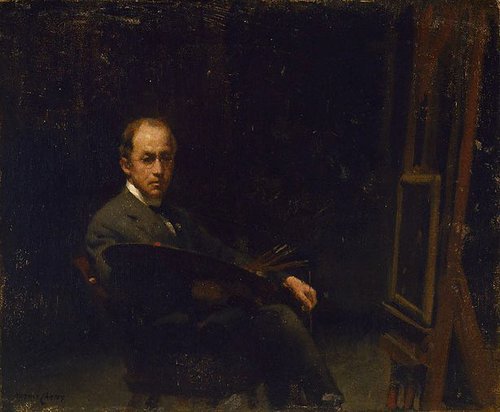 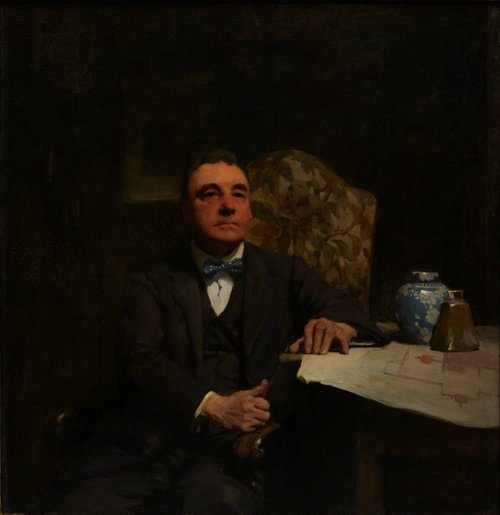 W B McInnes Mother and son 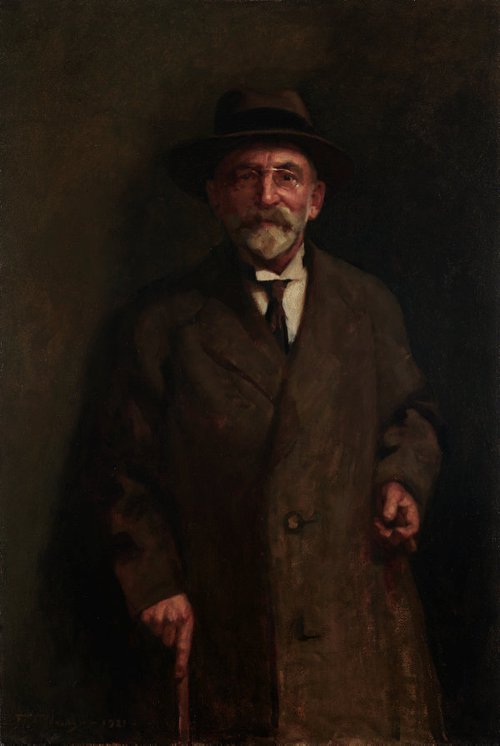 Joseph Wolinski Portrait of my father

A Marriott Woodhouse Portrait of my mother