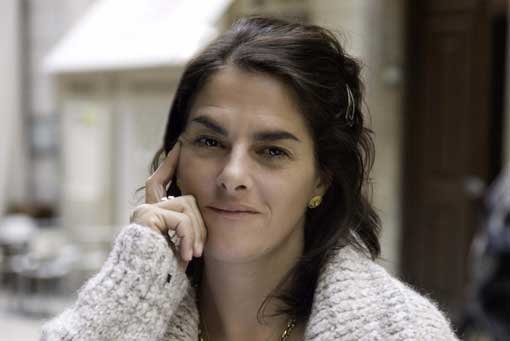 Tracey Emin is one of the UK’s most celebrated artists and a member of the Young British Artists (YBAs). Her work explores highly revealing autobiographical subjects, using a range of materials, from textiles to neon lights. Among her most well-known works are Everyone I Have Ever Slept With 1963–1995 1997 and My Bed 1999, which was nominated for the Turner Prize.

Emin’s art often attracts controversy, touching subjects that most people would shy away from such as abortion, rape and teenage promiscuity.

In her talk, Tracey Emin will discuss her work with Edmund Capon, director of the Art Gallery of NSW.