The Greats: masterpieces from the National Galleries of Scotland now open 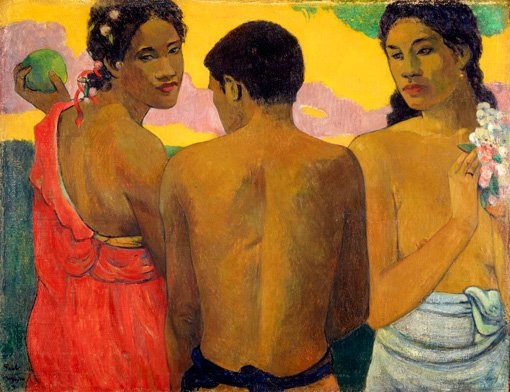 One of the most significant collections of European old master paintings ever seen in Australia is now open at the Art Gallery of New South Wales, providing a once in a lifetime opportunity for Australians to contemplate the extraordinary quality of over 70 masterful paintings and drawings from across four centuries. The Greats marks the first time these artworks have been exhibited in Australia, with the exception of Rembrandt’s A woman in bed (c1647) and Seurat’s La Luzerne, Saint-Denis (1884–85).

Deputy Premier and Minister for the Arts Troy Grant said with works by some of the world’s most well-known artists, The Greats alongside the Art Gallery of NSW’s own impressive collection is bound to draw big crowds this summer.

“An exhibition of this calibre is a real coup for the State and builds on our standing as the cultural capital of Australia,” Minister Grant said.

“These incredible works from Scotland may never be on Australian soil again, so art lovers and novices alike should visit the Art Gallery of NSW and see this historic exhibition while they can.”

NSW Minister for Trade, Tourism and Major Events Stuart Ayres said the NSW Government is proud to have secured The Greats through its tourism and major events agency, Destination NSW.

“The Greats is an exceptional collection featuring some of history’s most revered artists. Fittingly, it is presented as part of the Sydney International Art Series, which is synonymous with world-class exhibitions.

“Since its creation in 2010, the Sydney International Art Series has generated over $90 million in visitor expenditure for NSW and attracted over 1.4 million attendees. It has also brought more than 116,000 overseas and interstate visitors to Sydney specifically to view the exhibitions. The Greats is an outstanding exhibition and I have no doubt it too will be a major drawcard for visitors to Sydney.”

Michael Brand, director of the Art Gallery of NSW, said The Greats is a rich and intimate show of remarkable quality.

“We are delighted to provide Australian audiences the rare opportunity to come face to face with this superb collection from the National Galleries of Scotland which embraces many of the greatest names in Western art and works of spectacular merit.

“My hope is that audiences will savour their summer by slowing down and spending time contemplating the remarkable skill of these masters. I can guarantee a moving and absorbing experience for those who contemplate the collection – one work of art at a time.

“Each masterpiece – whether it be Titian’s luminous Venus rising from the sea (c1520-25) or Gauguin’s striking Three Tahitians (1899) – tells its own unique story. Through robust and engaging public programs, the Gallery looks forward to sharing these stories with visitors of all ages,” Brand added

The Greats: masterpieces from the National Galleries of Scotland opens on Saturday 24 October with a keynote lecture by Michael Clarke, CBE, director of the Scottish National Gallery. Clarke said the Art Gallery of NSW provides a “marvellous venue” for the exhibition.

“The Art Gallery of NSW exhibition includes not only an extraordinary selection of our finest paintings that have recently toured to art institutions in America, including the de Young in San Francisco and the Kimbell Museum in Fort Worth but also a wonderful additional selection of 30-odd drawings and three large pastoral Bouchers,” Clarke said.

The Greats is made possible by the generosity of principal sponsor EY. Oceania CEO and Managing Partner Tony Johnson said that as a long-term sponsor and supporter of the Gallery, EY is delighted to help bring this impressive exhibition to Sydney.

“At EY we understand that a thriving artistic and cultural environment is an integral part of a healthy community and a buoyant economy. Our commitment to building a better working world isn’t limited to the office and boardroom. We are passionate about our commitment to the arts and the role we play in bringing world-class exhibitions and performances to the communities in which we live and work,” said Johnson.

About the exhibition
The Greats: masterpieces from the National Galleries of Scotland unfolds in rooms devoted to the art of the Italian Renaissance, the Baroque in Southern and Northern Europe, the French and British Enlightenment, nineteenth-century Scotland, and Impressionism. The exhibition has been carefully designed and installed to accentuate the grandeur of the paintings and foster an intimate experience with each of the artworks.

The first painting visitors encounter is Botticelli’s masterpiece, The Virgin adoring the sleeping Christ child (c1485) which has not been exhibited outside the United Kingdom for 169 years. Visitors can also look forward to experiencing the Scottish National Gallery’s famous interior with part of the exhibition space inspired by the Edinburgh gallery’s octagonal rooms and adorned with fabric walls of a sumptuous red – the traditional colour on which to hang old master paintings.

A beautifully designed, fully illustrated publication featuring an essay by Michael Clarke, produced by the Art Gallery of New South Wales, accompanies the exhibition. The publication is available for purchase from the Gallery Shop for $39.95.

The Gallery is also delighted to partner with ABC Classics to produce The Greats: masterpieces of European music, a CD and digital download inspired by the artworks in the exhibition. From fifteenth-century Renaissance Italy to nineteenth-century French Impressionism, the music covers a broad spectrum of styles and features performances by leading Australian musicians, orchestras and choirs, now available for purchase.

More information on The Greats 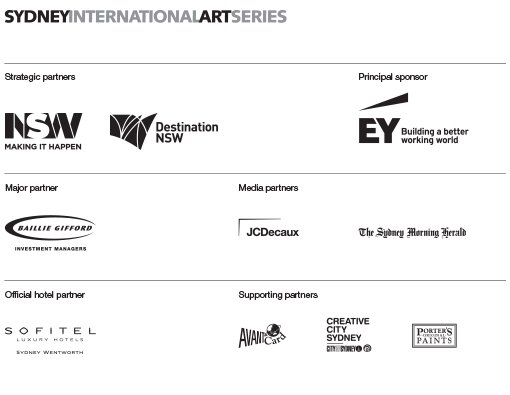 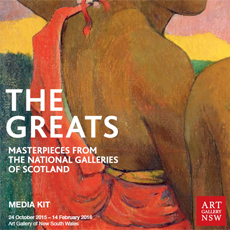