Merrily we go to hell: celebrating women in cinema 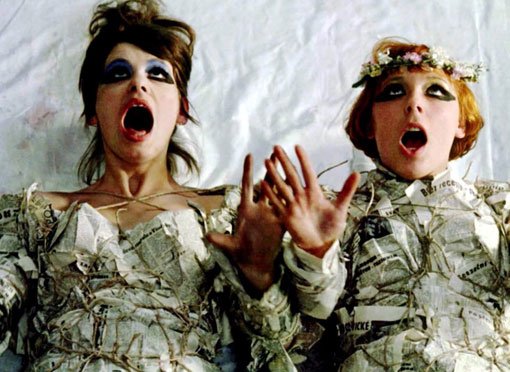 Merrily we go to hell, the latest free film series at the Art Gallery of New South Wales, invites audiences to cast their cares aside this winter and enjoy ten weeks of fun, defiant cinema by female directors.

The film series features the best of golden age Hollywood, film noir, 1970s New York comedy and contemporary cinema directed by women from around the globe.

“To thrive in an industry still beset by inequalities, female directors have cultivated arts of resilience. This season explores how their talent, creativity and determination translate into whip-smart films,” Arrowsmith-Todd said.

“These are stories where narrative conflict is met with exuberant displays of dance, mayhem and rebellion,” Arrowsmith-Todd continued.

Dorothy Arzner, the only female director working in 1930s Hollywood, transforms the rom-com into a scandalous study of adultery in Merrily we go to hell featuring an early Cary Grant cameo.

Merrily we go to hell runs weekly in the Domain Theatre from 26 June to 1 September 2019. Early-bird tickets and information are available on the Gallery website.