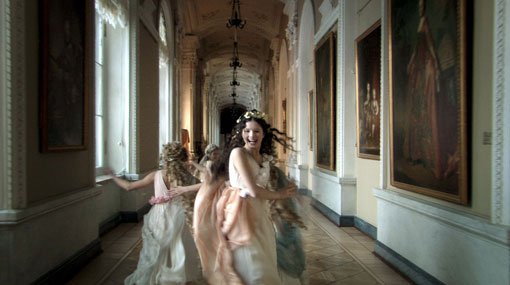 Cosmic futures, the latest in the free film series at the Art Gallery of New South Wales, is a rare opportunity to see visionary Russian cinema in conjunction with the exhibition Masters of modern art from the Hermitage.

Cosmic futures takes its cue from Masters of modern art from the Hermitage which captures the idealism and confidence of artists – such as Monet, Cézanne, Matisse, Picasso and Gauguin – as they freed themselves from tradition and inspired their Russian contemporaries Kazimir Malevich and Wassily Kandinsky.

In 1915 Malevich’s Black square (on view in Masters of modern art from the Hermitage) heralded a beginning and end for modern art. Cosmic futures asks where to from here? Malevich’s impulse to free art from the ‘dead weight of the real world’ migrated from the black square to the white screen – a new utopian state needed a new film language.

“In the wake of the Russian Revolution in 1917, cinema became a new testing ground for bold aesthetic experimentation. Aelita is a marvel of constructivist set design, gleaming antennae and metallic bras. It inspired Fritz Lang’s Metropolis and remains a dazzling big screen experience” Arrowsmith-Todd said.

Revolutionary energy spills over in the formal daring of Dziga Vertov (Man with a movie camera) and the screwball humour of Alexander Medvedkin’s rarely-screened comedy New Moscow.

The film series concludes with an opportunity for audiences to reflect on contemporary Russian society courtesy of renowned auteur, Andrey Zvyagintsev.

“Zvyagintsev is the spiritual successor of Tarkovsky. The Return and Leviathan are powerful meditations on life in Russia today,” Arrowsmith-Todd said. 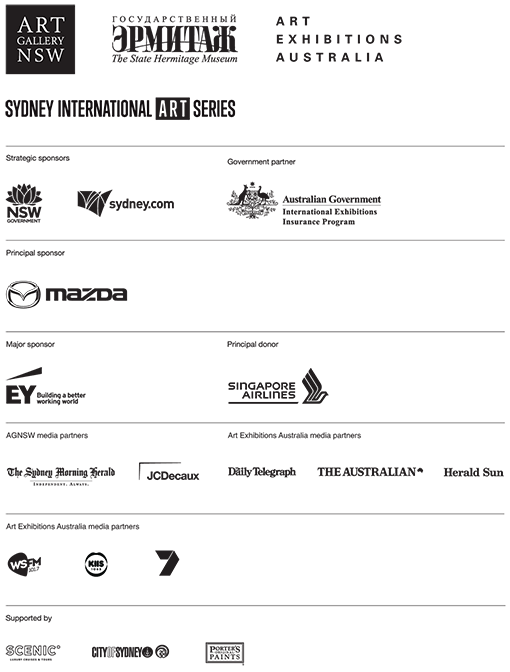