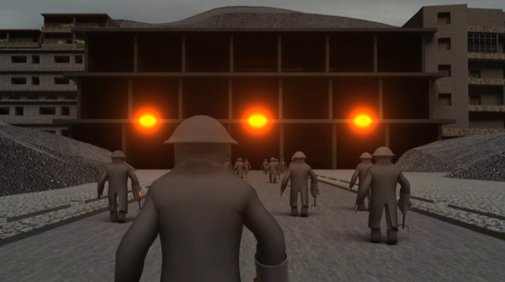 The war machines of the Western world exploit and generate cycles of conflict in the peoples inhabiting the periphery of global society. We witness these wars and interventions from a privileged perspective, and perceive those who oppose our militaristic advances as barbarians and terrorists, remaining blind to their historical and cultural narratives. My film attempts to reclaim the stories of the world’s marginalised, the Orwellian 'unpeople’, in defiance of the West’s ignorance of their suffering. It presents their experiences in their own contexts while sympathising with their instinctual desires to secure the wellbeing of their land and people.