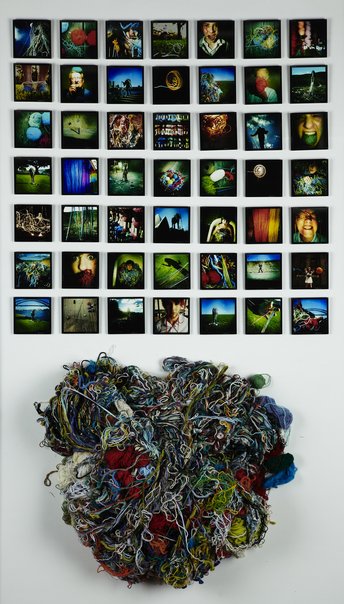 String wasn’t a passion of mine until I saw that boy in the playground tying a piece of string around a pole. Simple. Utilitarian, yet playful. What began as a satirical concept transformed into something far greater than I could ever have imagined. But that’s what string does. It unravels, tangles, invites, frustrates, delights. One moment it’s screaming of the complex over-connectedness of our modern lives, then all of a sudden it’s a whimsical game. The neatly machine-rolled order became a functionally useless, colourful chaos that found its place and had its say.