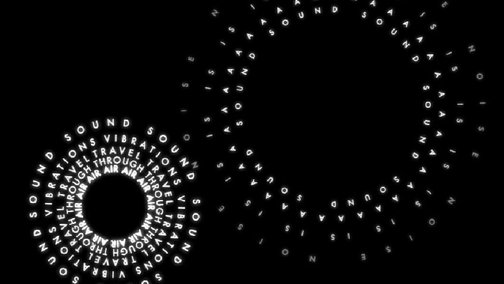 My work is a visual exploration of the linguistic philosophies of the postmodern theorists Derrida, Lacan and Lyotard, who informed my understanding of language as an endless play of signification. The practice of Kosuth and Bill Viola inspired me with their representations of tautology and dualism respectively. Language, a ‘floating chain of signifiers’, is constantly creating and deconstructing, fundamentally linked to notions of identity generated from binary opposites and their fusion. Creation begins with an idea. The idea is in the word. And God said, ‘Let there be light’ and there was light (Genesis 1:3).

How is text used to communicate ideas in Joanna Sleigh’s work and in Anselm Kiefer’s Von den Verlorenen gerührt, die der Glaube nicht trug, erwachen die Trommeln im Fluss? Consider how each artist has redefined the conventional associations that are linked to the power of the word. How does this enhance the meaning of each artwork?

The element of chance was a crucial aspect of the installation of Kiefer’s work. How does the idea behind the work, the role of the artist, installation of the work and use of medium compare to traditional sculpture? As a viewer, which approach do you prefer and why?