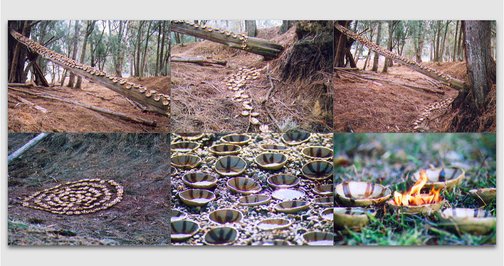 Influenced by my desire to work with clay and ash glazes, Epitome explores the relationship between the man-made and natural worlds, in which the ordinary world for humans is man-made rather than natural. The documentation of the clay and synthetic ash glaze helps convey this concept by epitomising both worlds.