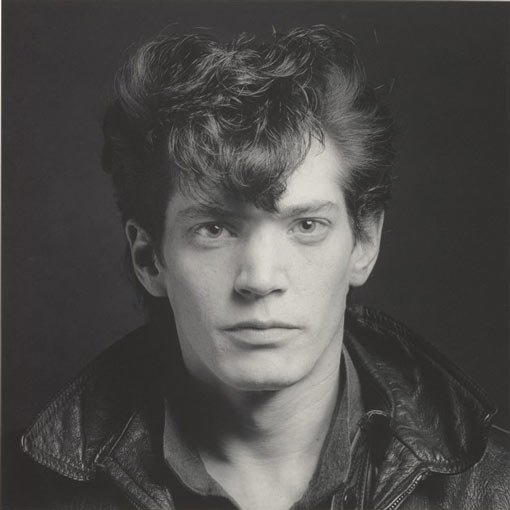 See through the eyes of an icon.

Robert Mapplethorpe: the perfect medium celebrates one of the most renowned photographers of the 20th century, an artist who understood the medium’s ability to alter perceptions and push boundaries.

An icon who photographed other icons, Mapplethorpe captured and shaped an era with portraits that immortalised the cultural idols of the 1970s and 1980s, including lifelong muse Patti Smith, fellow artists Cindy Sherman and Louise Bourgeois, actor Isabella Rossellini and musicians Debbie Harry and Philip Glass.

Whether he was photographing a figure, a fetish or a flower, Mapplethorpe pursued what he called ‘perfection in form’. The legacy of his unflinching quest for beauty has an enduring political and artistic resonance.

Accompanying the exhibition is an unmissable range of programs, including partnerships with VICE/iD and with the Sydney Gay and Lesbian Mardi Gras 2018, presenting special Art After Hours on 8 November and in February.

The exhibition is organised by the Los Angeles County Museum of Art and J Paul Getty Museum, in collaboration with the Robert Mapplethorpe Foundation and the Art Gallery of NSW. Support for the exhibition and its international tour has been provided by the Terra Foundation for American Art.