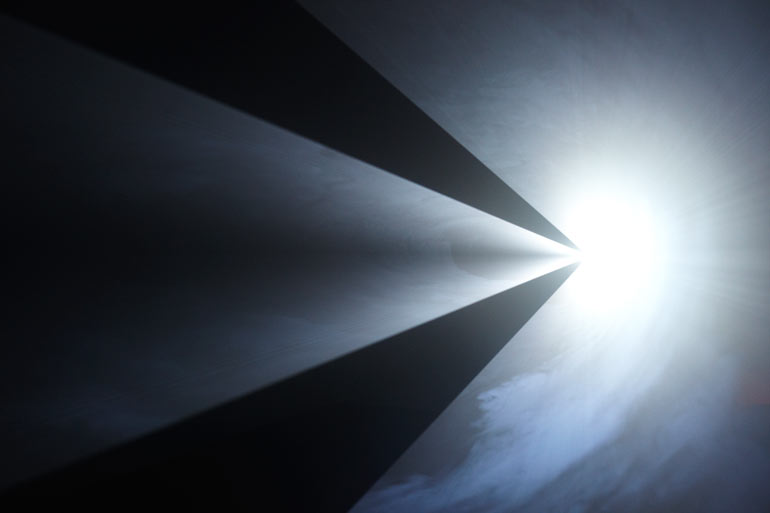 Sculpture lies at the heart of the John Kaldor Family Collection and is also a strength of the Gallery’s collection of contemporary international art.

In 1966, five years after he started his collection, John Kaldor viewed the now-legendary Primary structures: younger American and British sculptors exhibition, curated by Kynaston McShine for the Jewish Museum, New York. Widely credited for introducing minimalism to the United States, the exhibition featured an emerging group of artists whose works took abstract, geometric forms achieved via industrial fabrication techniques. By exhibiting as ‘art’ objects that they conceived and designed, but did not necessarily make themselves, the artists helped shift the aesthetic course of 20th-century sculpture.

Primary structures and speculative forms takes McShine’s exhibition as a point of departure and explores various strands of artmaking that connect it to the present. At the core of the exhibition are works by artists associated with 1960s minimalism. Spiralling out from them are the speculative forms of contemporary artists whose works question or expand upon the minimalist tradition, through the use of ready-made objects, the creation of objects that incorporate the body, and the application of sculptural principles to two-dimensional media.

A new display opened on 10 May 2017 dedicated to the work of British/American sculptor William Tucker, who exhibited in the McShine exhibition.

Note: This exhibition will now close on 6 August 2017. The Gallery apologises for any inconvenience.