To view the slideshow, click on one of the small images first. 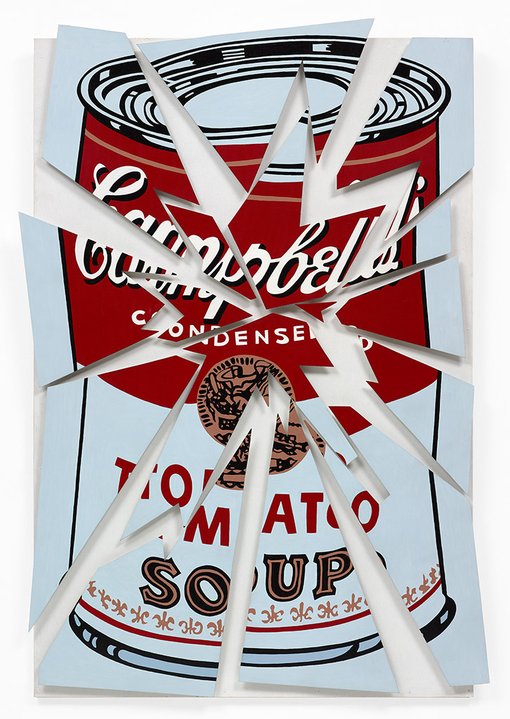 Peter Tyndall
A Person Looks At A Work of Art / someone looks at something …LOGOS/HA HA 1985–87
National Gallery of Victoria, Melbourne, purchased from Admission Funds, 1988
© Peter Tyndall

Richard Hamilton
Just what was it that made yesterday’s homes so different, so appealing? Upgrade 2004 The Metropolitan Museum of Art, New York. Gift of the artist 2004
© Richard Hamilton. Licensed by Viscopy, Sydney