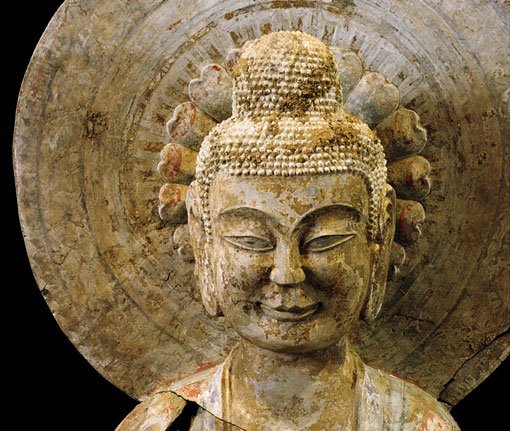 Lost for over 800 years – the discovery of some 400 Buddhist figures by construction workers levelling a sports field is considered one of the most significant archaeological finds of the 20th century. The sculptures were carefully wrapped and buried in the grounds of a long-destroyed temple for reasons that remain a mystery.

Created nearly 1500 years ago, these are some of the most exquisite works of art made in the service of the Buddhist faith. They are extraordinary in their beauty and timeless simplicity.

Thirty-five of the best preserved and most exquisite sculptures will travel from China to the Art Gallery of NSW. This is the first time that these works will be seen in Australia. 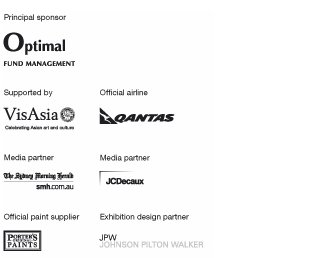