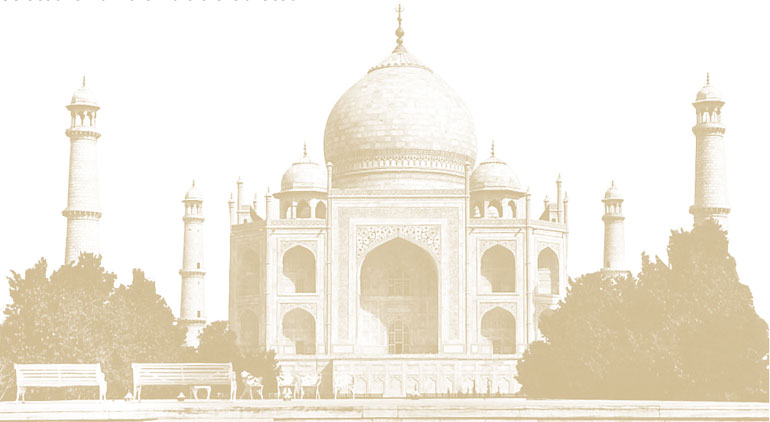 When foreigners started arriving in India centuries ago, they were captivated by the people, architecture, customs and costumes. By the late 18th century, when the British presence was more widespread through India, artists were commissioned to portray the world the foreigners had encountered.

The imaging of India coincided with the development of new, multiple printing techniques such as lithography and, from the 1850s, photography. These new media enabled Indians and foreigners alike to enjoy landscapes, temples and portraits, produced locally according to varying regional traditions. At the same time, throughout India local traditions of painting and embroidery continued.

This ambitious exhibition presents aspects of the Indian empire when patrons were as diverse as Indian maharajas, East India Company employees, and the military and administrative personnel of the British Raj.