The Dobell Prize is the most respected award for drawing in Australia.

The winner of the 2009 Dobell Prize for Drawing was Pam Hallandal for her work Tsunami. 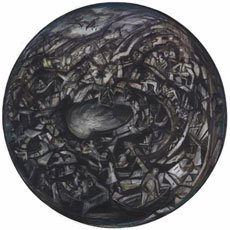