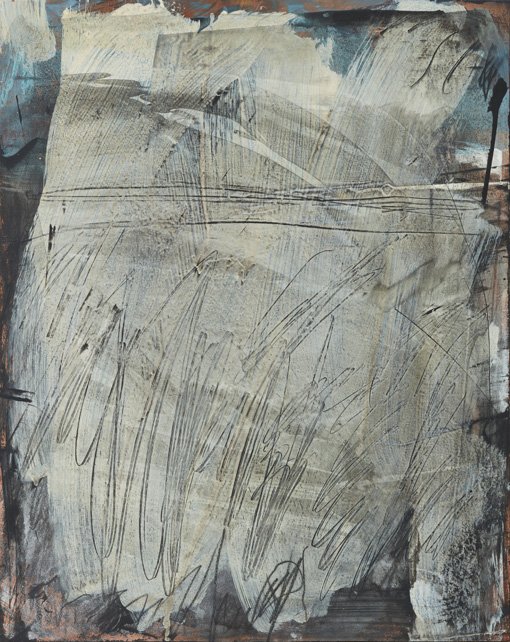 Begun in 1999, this scholarship for young Australian painters is celebrating its 21st year. This year’s judge was artist Gemma Smith, who selected this year’s winner from 9 finalists, shortlisted from 116 entries.

Jack Lanagan Dunbar has won $40,000 and a three-month residency at the Cité Internationale des Arts in Paris, which is administered by the Art Gallery of NSW.

The annual Brett Whiteley Travelling Art Scholarship is now in its 21st year and is open to Australian painters aged between 20 and 30 years. It was created from an endowment by Mrs Beryl Whiteley in 1999. The inspiration was the profound effect international travel and study had on her son, the artist Brett Whiteley, as a result of winning the Italian Government Travelling Art Scholarship in 1959 at the age of 20.