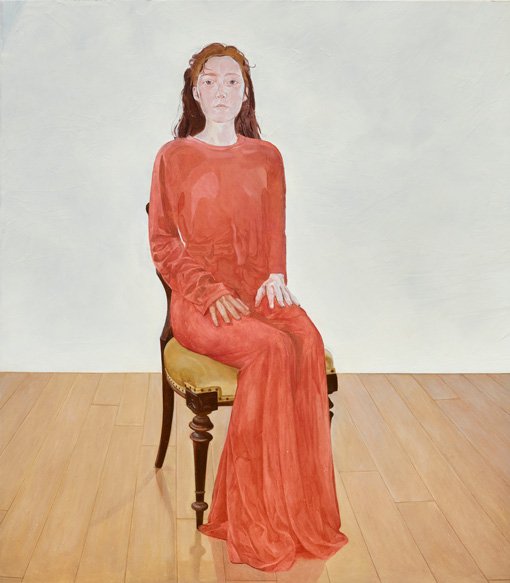 Begun in 1999, this scholarship for young Australian painters is celebrating its 20th year. This year’s judge was artist Ben Quilty, who selected this year’s winner from 13 finalists, shortlisted from 154 entries.

Natasha Walsh has won $40,000 and a three-month residency at the Cité Internationale des Arts in Paris, which is administered by the Art Gallery of NSW.